Last year in May 2017, the First World War Day in Walthamstow Village attracted more than 350 visitors. It was the brainchild of Malcolm Doolin, local historian, author and member of the Western Front Association.

Here are some of the things that we are putting on: 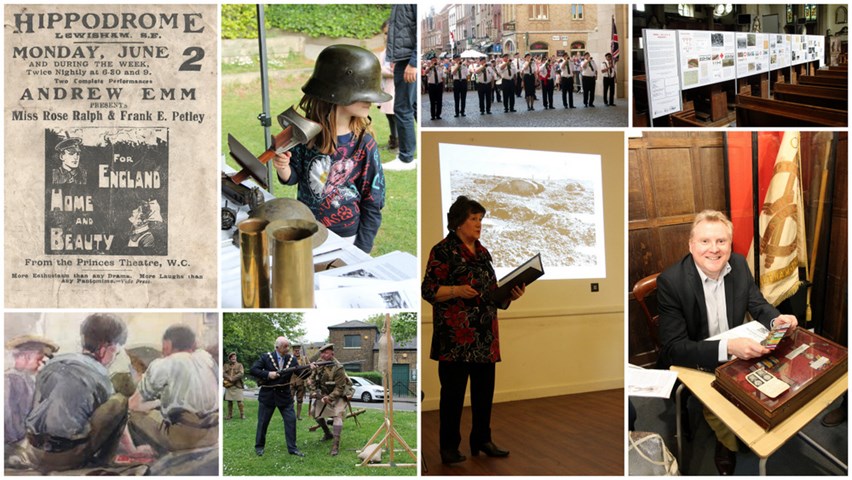