6 July 'Ends and Beginnings: Legacies of the Great War'

A one day conference about the legacies of the Great War will be held at the National Army Museum on Saturday 6 July.

‘Ends and Beginnings: Legacies of the Great War’ will explore aspects of the conflict following the Armistice on 11 November 1918.

Organised jointly by The Western Front Association, The National Army Museum and the British Commission for Military History, the conference will examine the immediate impacts of the war, as well as reflect on the war’s legacy and the way in which it was commemorated during the 2014-18 centenary. 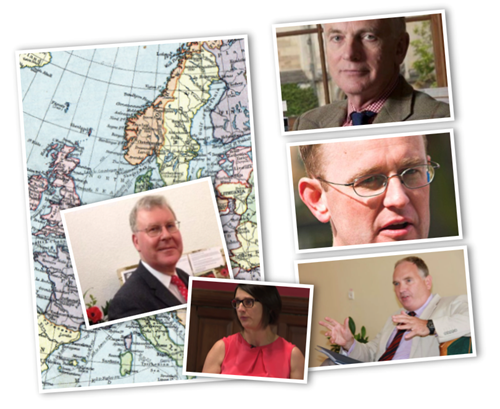 Professor Catriona Pennell (University of Exeter) 'Commemoration in an era of existential crisis. Community history projects and cultural memory of the First World War in Britain, 2014-2018'.

The panel titled 'Staff Rides, Battlefield Tours, and the First World War Centenary' will include: