In the years preceding the outbreak of the Great War, those interested in the development of aviation had proposed the possibility of re-supplying remote locations from the air. Concept became reality in Mesopotamia in 1916; but the effort to relief British troops besieged in the town of Kut-Al-Amara was characterised by the commander of the garrison as a complete failure. Two years later, in July 1918, another, apparently unrelated, attempt at the Battle of Le Hamel proved successful and led to the rapid exploitation of the concept during the 100 Days Campaign. 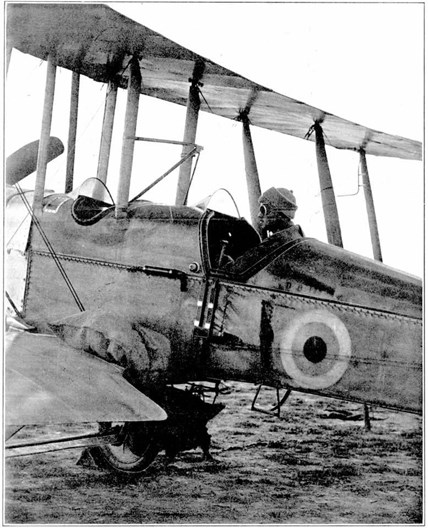 A British B.E.2.c, with a sack of flour attached to its lower wing, setting off to drop supplies to the besieged garrison of Kut, 1916. Credit: Scientific American Supplement, August 12, 1916

Paul Barnes is a serving Warrant Officer in the British Army. He has previously served with the Army’s specialist air delivery unit at RAF Brize Norton and holds a MA in Military History from the University of Birmingham. He is uniquely a Chief of the General Staff’s Fellow and a Chief of the Air Staff’s Fellow, winning the RAF’s Salmond Prize in 2018. He is currently a Fellow at the US Military Academy at West Point and a member of the RUSI Military Sciences Advisory Board.

It is also possible to register by clicking this link: Complete Failure? British and Dominion Aerial Re-supply in the Great War 1916 – 18