Saturday 11th August, starting at 10 am. 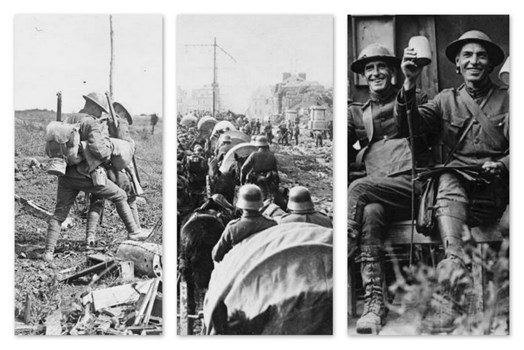 It will feature the following speakers:

There will then be a discussion chaired by Taff Gillingham.

Tickets can be purchased > HERE

IMAGE: The US 2nd Infantry Division marched into Germany. The Hayes Family History.