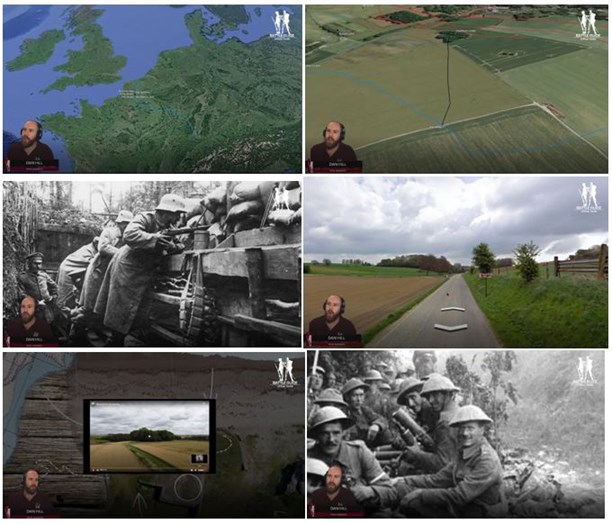 For more background and a short video demo click here.

At the bottom of this page there is more information about how you will be able to register for one of these tours. The tours are only available to Western Front Association members and each tour will cost £5. Recordings of all tours will be freely available after the event in the members-only area of the website.

Here, for the first time, is a synopsis of each tour which we will be bringing to you, fortnightly, from 7th January 2021. Each of these will commence at 7.30pm (UK time).

Whilst most who focus on the early actions of the BEF concentrate, with some justification, on Smith Dorrien's II Corps, the 27 August saw a determined and costly stand by men of the 2nd Royal Munster Fusiliers, a detachment of the 15th Hussars and a section of 118th Battery RFA. This small force, acting as the rearguard for Haig's I Corps, fought on throughout the day against the overwhelming numbers of the German X Reserve Corps. Despite bridges being blown and their  eventual encirclement, their stoic resistance would earn the respect and admiration of their comrades and opponents in equal measures, this virtual battlefield tour will follow their defence from the initial contact on the crossroads at Chapeau Rouge to the orchard just outside Etreux where they made their fateful, final stand. 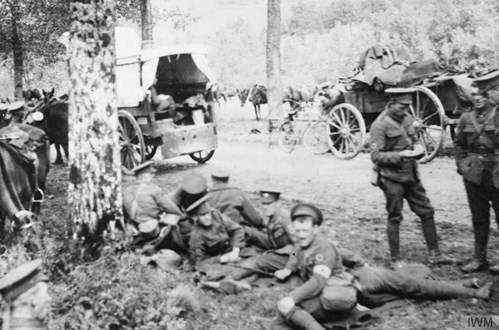 As the Gallipoli campaign reached its crescendo in August, the key ground that linked the Anzac and Suvla sectors were a series of low lying hills that overlooked the Salt Lake, dominated North Anzac and protected the Ottoman batteries and their supply lines whilst guarding the quickest route to glimpse and control The Narrows. The battle launched on the 21 August 1915 represented the final throw of the offensive dice for Sir Ian Hamilton on the peninsula, it marked the largest single land battle of the campaign, yet is one seldom studied. This virtual battlefield tour will follow the attack of the 29th Division, the crossing of the Salt Lake by the Yeomanry Divisions and their subsequent assault on Scimitar Hill, Green Hill, W Hills and Hill 60. 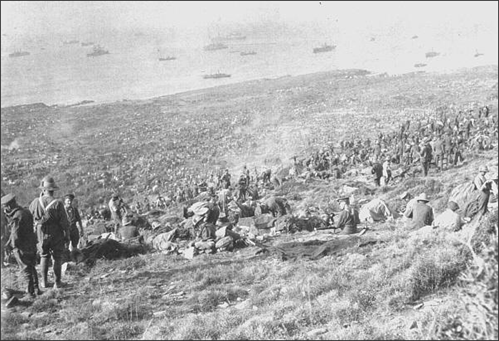 Leuze Wood or Lousy Wood as the British inevitably called it, straddles the Guillemont to Combles road on the high ground that features so much in the 2nd Phase of the Battle of the Somme. Itself being flanked by the infamous Falfemont Farm and the crumbled ruins of Guillemont, dominated views to the North and East and stood in the way of the advance by General Rawlinson’s Fourth Army in early September 1916. Successively fought over by a great many units, it was captured, lost, and finally cleared largely by men of the 5th and 56th Divisions whose actions this virtual tour will concentrate on.  Lousy wood may not hold the same notorious reputation or fable as others such as Delville, Mametz or High Wood but nevertheless its story should be told. 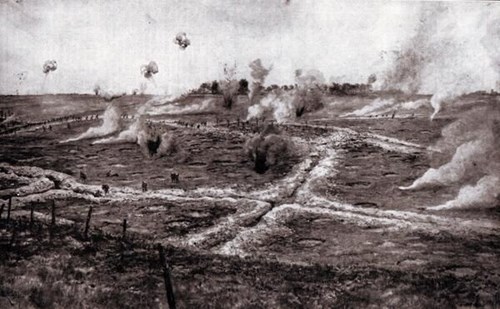 Between the 9 - 14 April 1917, as part of Allenby's III Army, the men of the 12th (Eastern) Division, the 3rd Division and the 56th (London) Division attacked the ground east of Arras between Observation Ridge, through Monchy-Le-Preux to Wancourt. This virtual battlefield tour will follow the movements, battlefield innovations and newly learnt tactics that initially offered hope of a long-awaited breakthrough. It features the importance of the air war in the skies above Arras and considers the counterattack actions of the German 6th Army that would lead to the eventual stalemate across the battlefield. The battle of Arras marked the highest attritional period of warfare for the BEF on the Western Front. Through the eyes, words and memories of the men who fought there, our tour will study the fighting on the Scarpe in the first week of the battle. 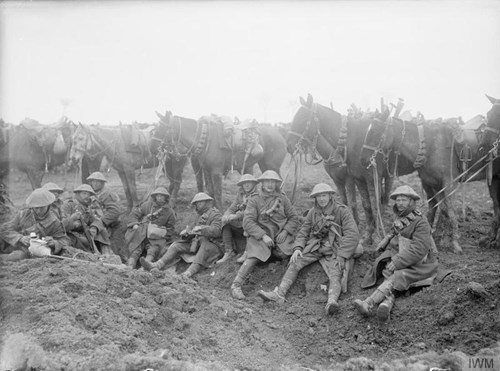 For the men involved, the 21 March 1918 marked the high water mark of total war, in just over five hours over a million shells were fired before, under the cover of a thick blanket of fog, waves of storm troopers, assaulting and follow up divisions swarmed over the British lines. In the gentle rolling landscape between Villers Guislain and Epehy a number of outstanding last-ditch defensive actions took place and our virtual battlefield tour will study the South African Brigade at Gauche Wood, the Leicester's Brigade of the 21st Division in front of Pigeon Ravine and the eventual defence of the village of Epehy where cemeteries, memorials, bunkers, observation posts and the scars of war remain over a century on.

It was the momentous success that heralded the opening of the doors to victory on the Western Front.  Demonstrating superior tactics, operational resilience and material might, the combined allied forces punched up to 8 miles into German Lines. Engulfing five German Divisions, it was the profound effect on morale, of both sides, that proved even more significant than the geographical gains. British troops were buoyed by the success and felt that the offensive spirit was entirely with them to “get the job done”, while 50,000 German soldiers surrendered with no longer even a dim hope of Victory in their mind. General Erich Ludendorff later described it as “the black day of the German Army” - Der Schwarze Tag. This virtual tour will hope to capture the essence of the first day at Amiens following the leading Australian Battalions and the British Cavalry including the incredible story of one Whippet Tank Crew from 6th Battalion Tank Corps that operated for 9 hours behind enemy line inflicting tremendous losses on the enemy. 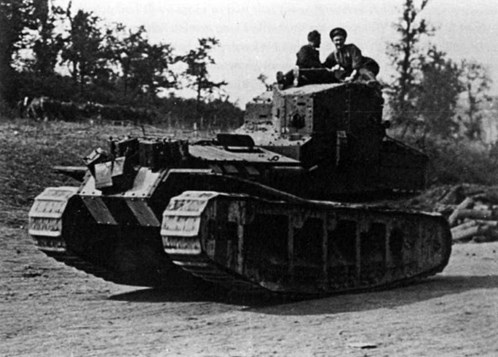 The link to register for your chosen tour will be posted on the WFA website on Sunday  22nd November at 12.00 midday UK time

Make a note of this opening time for the tour registration!

When do I pay?

Full details will be given nearer the time. Approximately two weeks before each tour, the 60 members registered for that tour will be invited to purchase their ticket from The Western Front Association shop online. The only payment methods that can be used will be PayPal and WorldPay - we regret that cheques, phone payments, etc, won't be payment options. Once you have bought your ticket, you will be given a unique password which will allow you to log into the tour on the night.