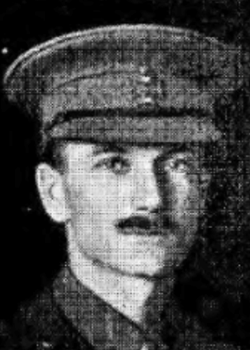 Only son of Charles and Evelyn (née Browne) 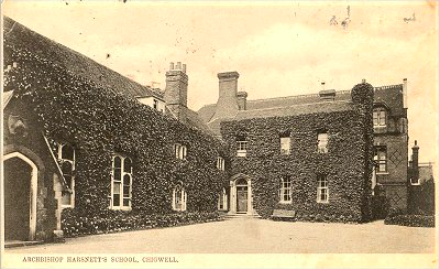 Educated at Chigwell School, and in France. He was good a football, cricket and tennis.

Went to Ceylon 1899 age 20 and eventually became a partner in a Tea Plantation.

Joined the Ceylon Rifles and on the outbreak of war returned to England.

Wounded in the Battle of the Somme and killed in action during the Battle of Arras at the south west corner of the Hyderabad Redoubt 11 April 1917. 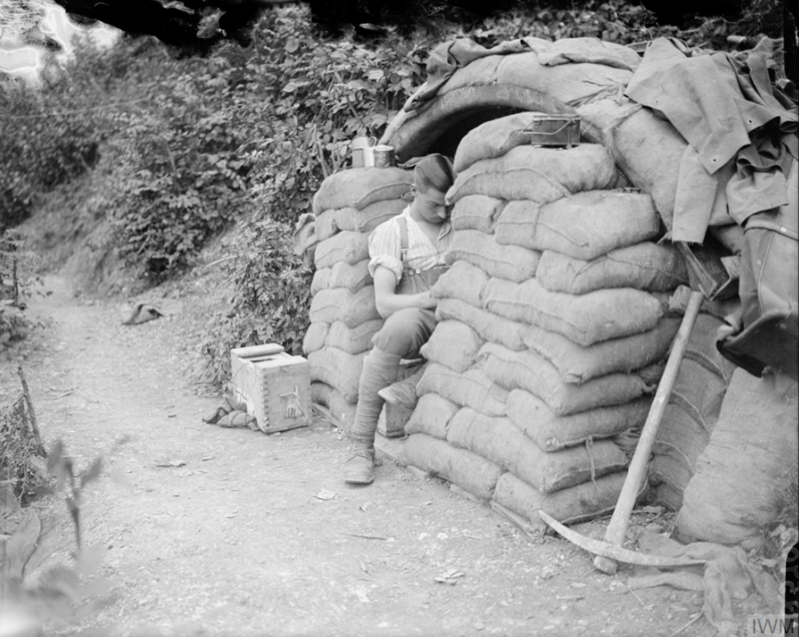