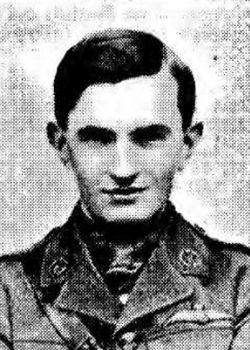 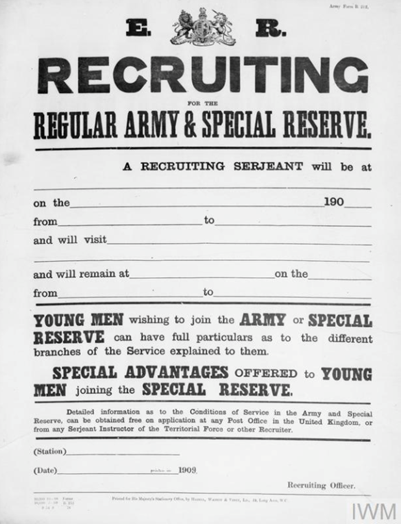 Henry obtained a commission in the Special Reserve of Officers 28 April 1915. 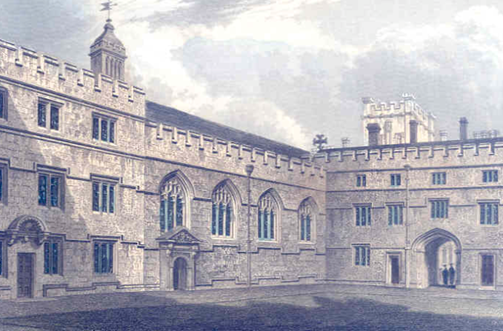 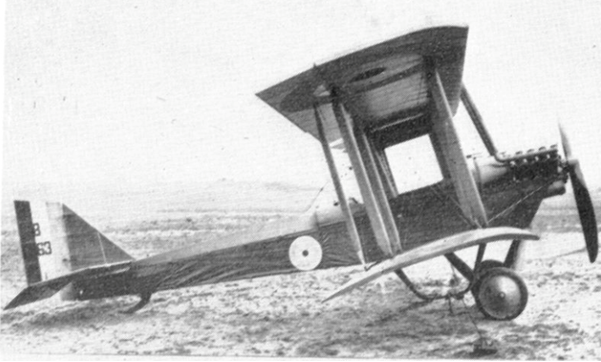 The corps had had the plane for about a week and had completed 10 hours and 40 minutes flying.

Capt. Van Goethem and 2nd Lieut. Tatham were seen taking off at around 7:30om on the evening of the 11th. The junior officer was receiving his first instruction in this kind of machine. According to witnesses reporting to the Coroner the following day nothing had been considered at fault with the plane when it took to the air. Indeed, this plane had been out three times earlier that day without problems. Under instructions not to try to loop this particular type of plane, it would appear that the pilot lost control as it was seen to loop, then flipped over and went into a nose dive. For a moment it appeared to recover then went into a dive. It burst into flames on hitting the ground. It was some 20 minutes before others reached the scene of the accident. Both men had been badly burned and it assumed had died instantaneously. 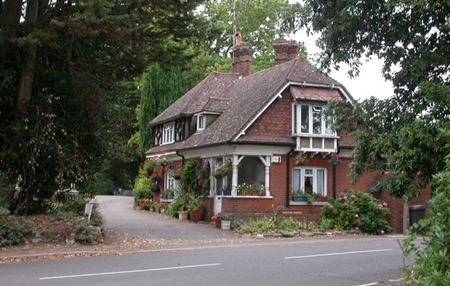 Henry was buried in Parkstone Cemetery. He was 23. 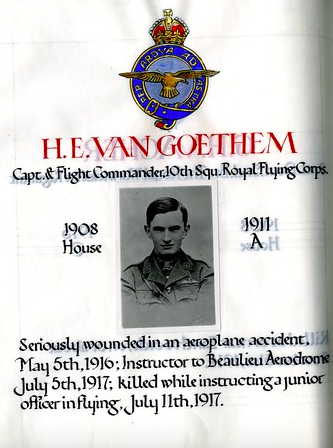