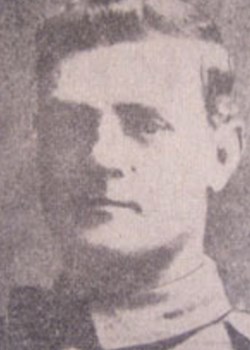 He enlisted soon after the declaration of war.

He arrived in France after training in early 1916

He was severely wounded and returned to the UK where he he died of his wounds in hospital on 12 September 1916. He was 36 years old.

William was buried in Epsom Cemetery.