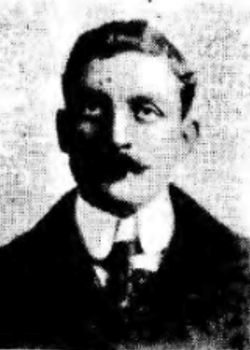 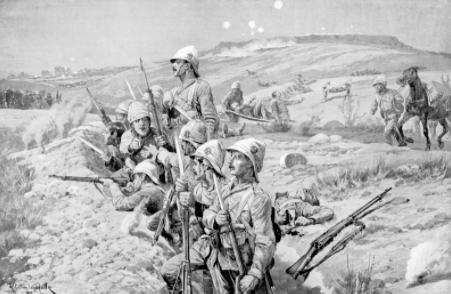 Joined he was a depot cab driver in 1913 joined the Motor Transport Special Reserve October, 1912.

He was called up August 1914 and promoted to Corporal December 1914.

He died No.10 Military Hospital, St. Omer from cerebrospinal meningitis. 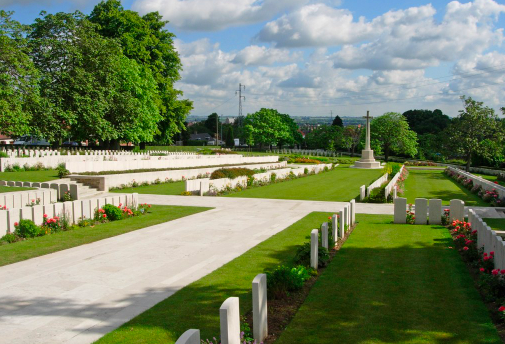 Buried in the Longuenesse Souvenir Cemetery of Remembrance, St.Omer. 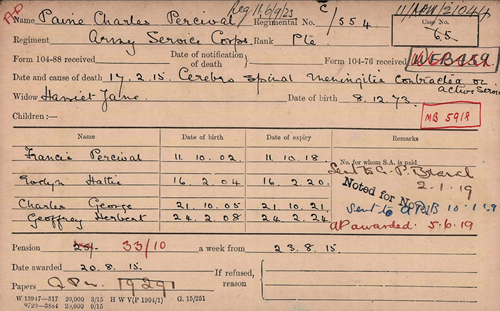