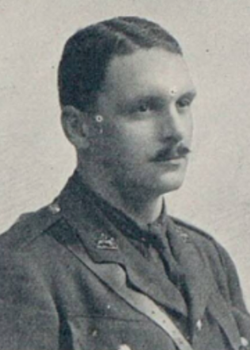 There were four boys and a sister in the family.

Age 16 in 1901 Edgar was a an apprentice marine engineer boarding at 1 Studley Road, Lambeth.

Ten years on and age 26 he’s working as a Motor Agent and living back in the family home at 12 Park Road, Harlesden with his parents older  sister Evelyn and younger brothers Arthur and Sydney .

Both Arthur and Syndey gained commissions. Arthur rose from 2nd Lieut to Captain by the end of the war. 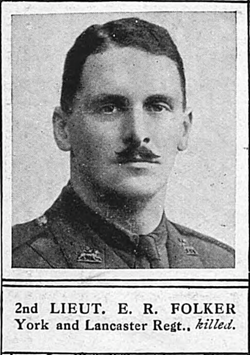