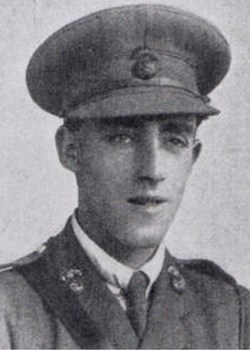 Hugh was a Law Clerk in a solicitor's office of Smith's Dock and Co, the shipbuilders and repairers, in the Bull Ring, Newcastle-upon-Tyne on the Tyne quayside.

He enlisted with the Newcastle Commercials (Quaysiders) August 1914.

After training he entered France 15 July 1915. He was out there 21 months without leave, only coming home in early 1917. At the time of he returned home he was an acting sergeant-major, and had been twice recommended for the D.C.M.

He was recommended for a commission by the C.O. of the battalion and discharged 31st July 1917 (as he had received his Commission in the 3rd Northumberland Fusiliers).

He returned to France in September 1917 as second-lieutenant of the 26th Northumberland Fusiliers, Tyneside Irish. He was wounded by a shell while in the trenches on 24 November 1917. He was so badly wounded that he never got beyond the clearing station and died there on 29 November 1917.

He was 23 1/2 years of age at the time of death. The wound to the head was so severe that his case was apparently hopeless from the first, but in addition to the head wound he was badly wounded in the right arm, side and leg.

He is buried in the British Cemetery, Ficheux, south-west of Arras. 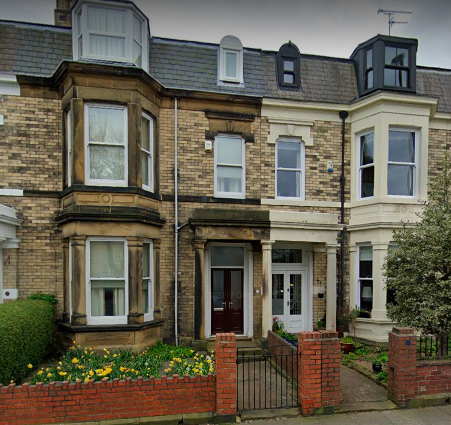