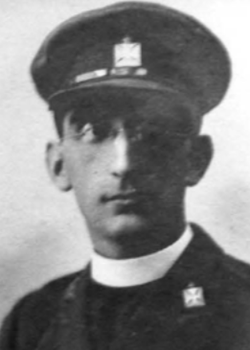 3 December 1918: The Rev William David Abbott. Chaplain to the Forces.

He was educated at Christ College, Brecon and ordained in 1909. 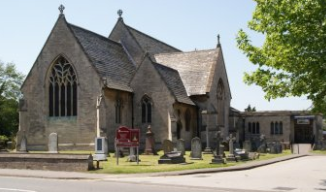 He was gazetted Chaplain to the Forces 7 June 1918.

He served with the Expeditionary Force in France from 6 August 1918 and died No.5 Stationary Hospital, Dieppe 3 Dec following pneumonia contracted while on service.

His CO wrote ‘I have had an exceptional opportunity of learning what he was, what an inspiration he was to all around him; what a tower of strength he was on the side of everything manly and clean. He was one of the bravest men in moral courage I have ever met …'