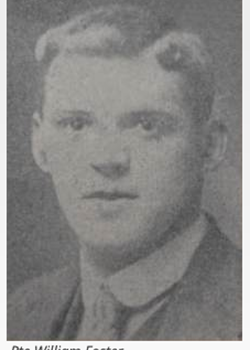 At the 1891 Census William, only 1, appears to have been living at his grandmother's house with his mother and older sister Elizabeth. 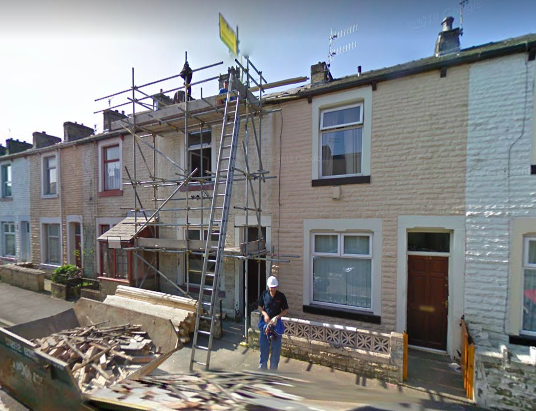 In February 1908, having turned 17, William  enlisted in his local Territorial artillery battery; he had only just completed his service terms in 1914. William was employed as a coal miner in Burnley, Lancashire at the time of the outbreak of war.

William enlisted into the Manchester Regiment in Nelson, Lancashire and served with the 12th Battalion on the Western Front as from 16th July 1915. 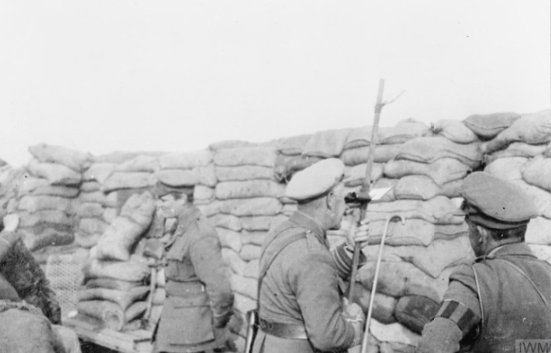 In action in the vicinity of the ‘Quadrangle’' support trench near Mametz on 7 July 1916, William was killed in action during the second attack and his remains never identified. 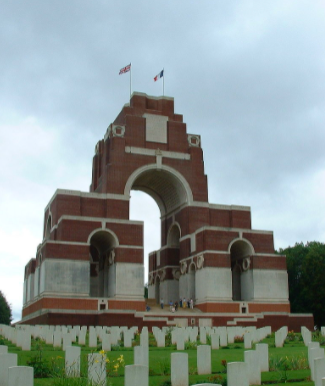