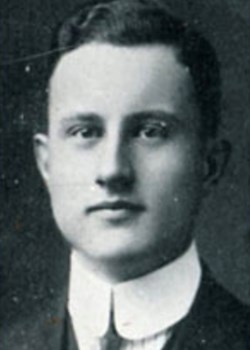 John was the son of civil engineer and a graduate (1916) of the Law School at Columbia College, New York.

At the time of enlistment he was a candidate for Plattsburg Town Council and was living at 396 Pallisade Avenue, Yonkers, NY. 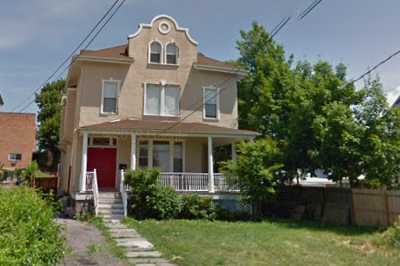 John was severely wounded in action in the Vesle Sector in early September 1918 and died of these injuries in hospital near Paris on 9 September. 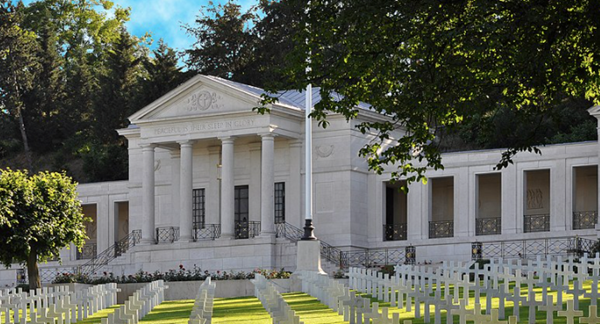