In the broadcast which we have made available via the link below ex-Northampton Saints and England rugby international Ben Foden travels to Turkey with Jon Cooksey to tell the incredible story of Northampton Saints rugby player Blair Swannell - one of only two men to have represented Great Britain and Australia - who fought as an officer with the Australian infantry on the opening day of the Gallipoli landings. 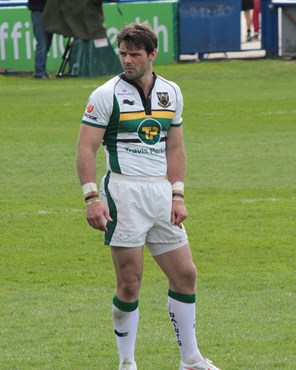 Above: Ben Foden playing for Northampton in 2012 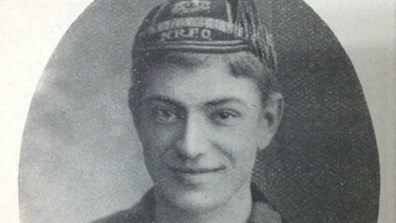 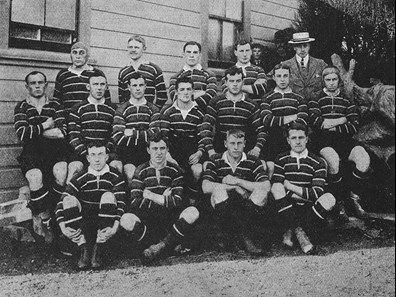 Above: 1904 British Isles team, Swannell is back row, second left 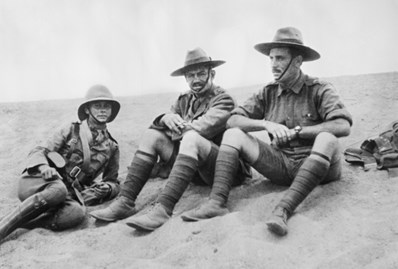