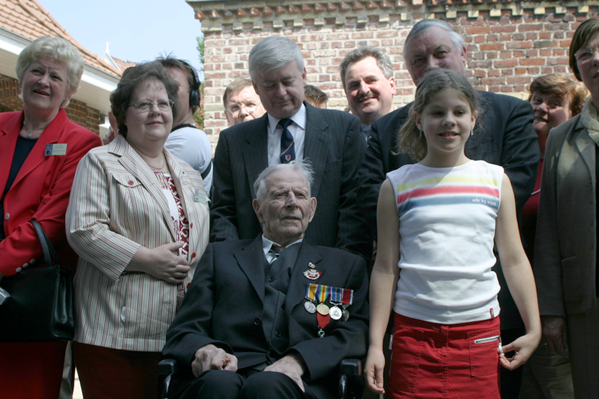 In 2004, Harry Patch, ‘the Last Fighting Tommy’, opened the fully restored Concert Hall of Talbot House. On the ground floor there was a permanent exhibition on ‘Life behind the Lines’. That exhibition is now being completely renewed. This time the full focus of attention will be on Talbot House. The visitor is guided through a colourful and very poignant story that covers almost a century.

The starting point for this new exhibition is the objects. They give an extra dimension to the successful concept of Talbot House, i.e. telling personal stories. All in all more than 500 objects-with-a-story are put into the spotlight. Touch screens provide more background information and immerse the visitor in a mix of extracts from gripping letters and diaries, nice anecdotes, photographs and film material. 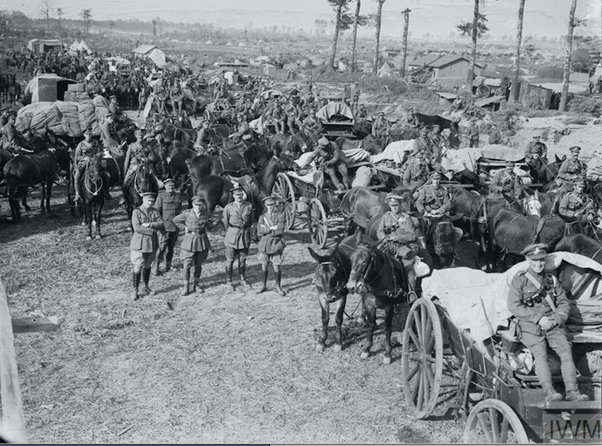 The story is told in the following 9 modules:

1. Life behind the Lines 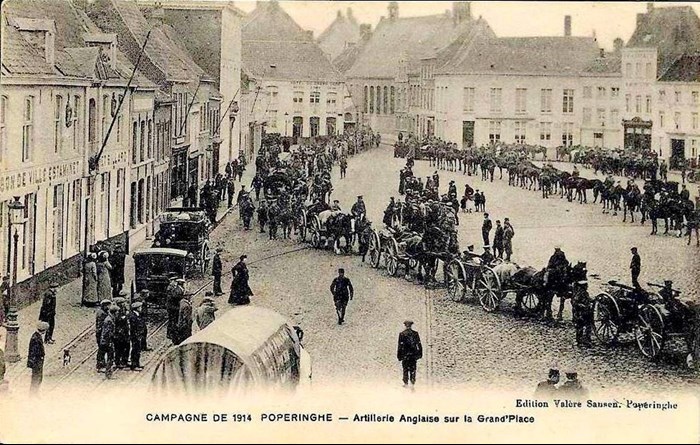 Away from the turmoil of battle in the Ypres Salient, Poperinge developed into the nerve centre of the British sector. The sleepy provincial town developed into a bustling and colourful metropolis. Objects, photographs, documents and authentic footage offer the visitor a fascinating look behind the scenes of: 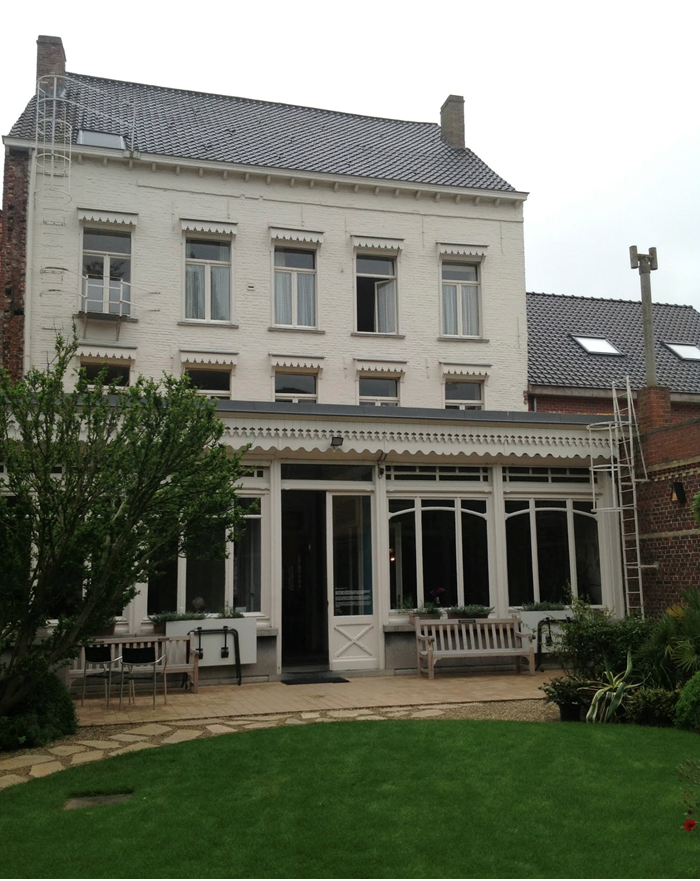 6. Realm of the Body

7. Realm of the Heart and Mind

8. Realm of the Soul 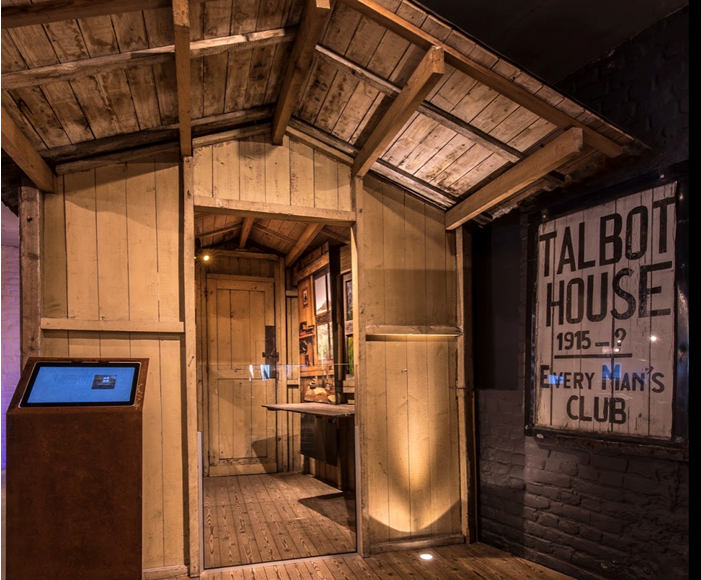 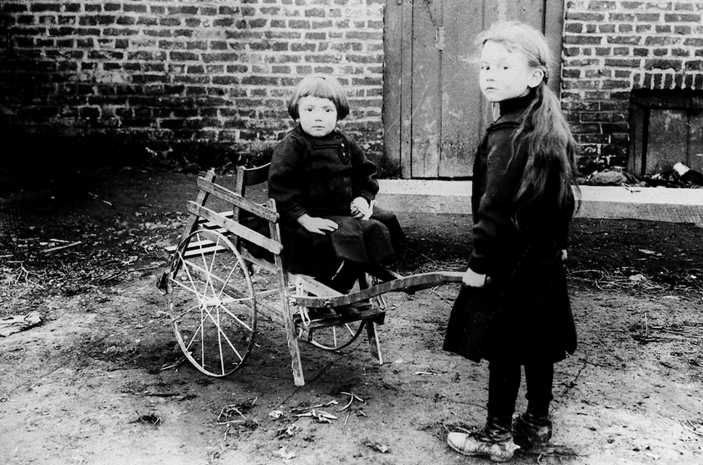 The birth of Toc H

From 1919 onwards, the Talbotousians came on pilgrimages to the Ypres Salient in honour of their fallen comrades. In their footsteps, visitors plodded through sections of the battlefields that had not yet been cleaned up, were introduced to the first souvenir stalls, visited the cemeteries under construction and witnessed the unveiling of monuments. And Talbot House was on their itinerary, initially still privately owned, but from 1930 onwards developed into a place of pilgrimage, thanks to a generous benefactor. Lots of visitors left valuable objects that testify to the personal tragedy that was often linked to their trip.

During this dramatic period, we witness the evacuation from Talbot House of the staff of the War Graves Commission and their families on their way to Dunkirk;  we observe the saving from German hands of all furniture, fittings and memorabilia by locals; we see the occupation through the eyes of a corporal billeted in the House and experience the euphoria of the liberation in the company of a BBC correspondent, with the subsequent reopening of the House as a soldiers’ club. 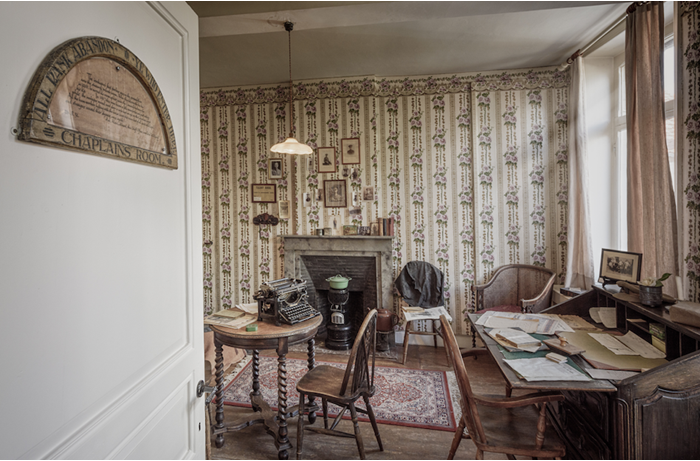 Due to re-open on Thursday, 16 April, but unable to open its ambitious new permanent exhibition due to the Coronavirus Covid-19 lockdown Talbot House is now eager to raise funds to get through this difficult period.