The crew of Deborah 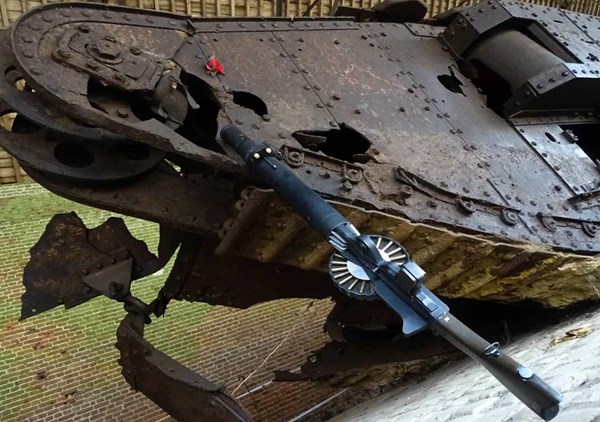 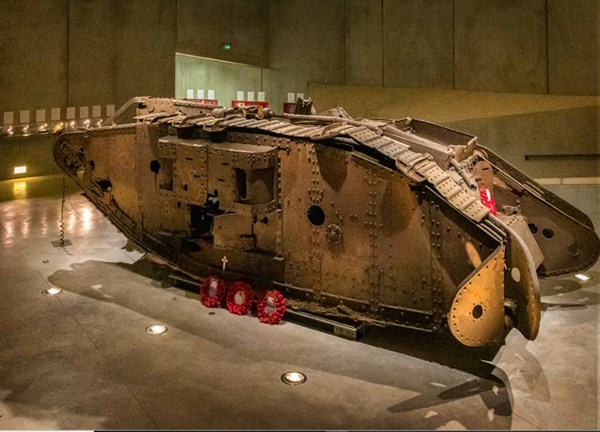 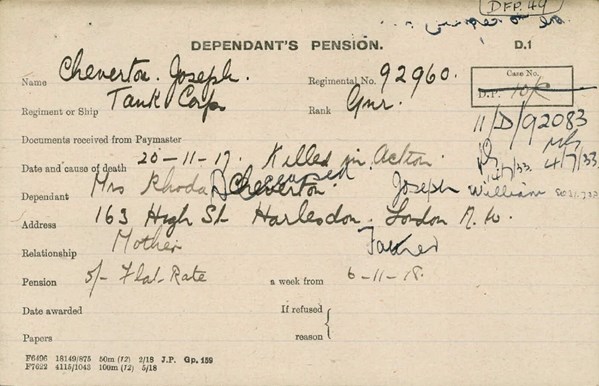 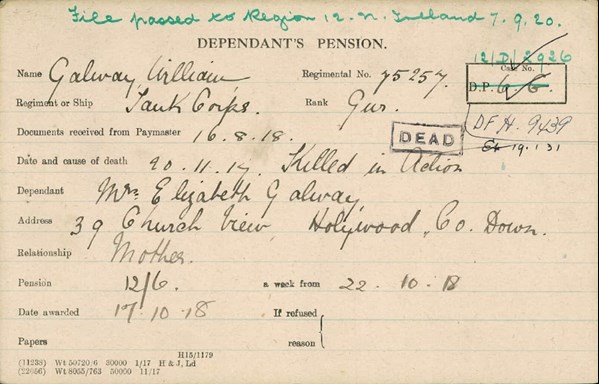 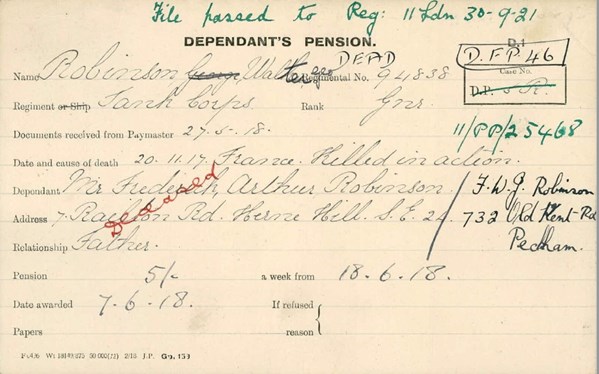 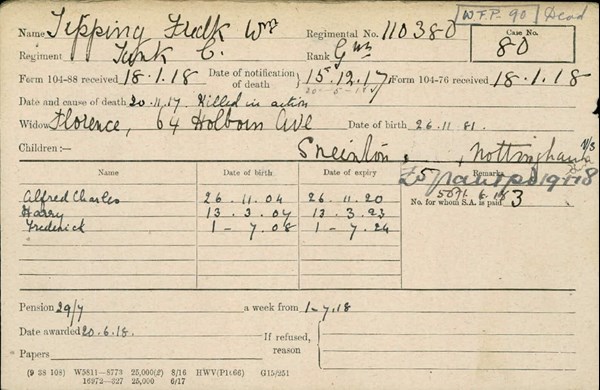