A Prelude to War’ (An Archduke’s Visit) by John Taylor

This will be the Presentation that was scheduled for 2020 and had, unfortunately, to be cancelled because of Lockdown we appreciate John coming back to do the presentation for us. 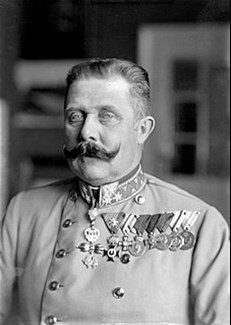 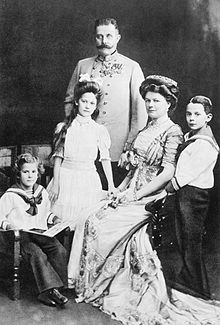 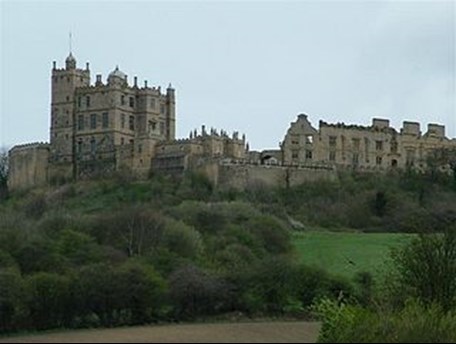