About this talk: Régina Diana was the nom-de-guerre of Marie Antoinette Avvico, the rebellious daughter of working-class French-Italian parents from a run-down part of Geneva. Shortly after the outbreak of the Great War, she arrived in the bustling cosmopolitan port of Marseille to launch her triple career as a high profile French café-concert singer, a discreet and much in-demand prostitute, and a devastatingly successful German spy. As part of a spy network spanning four countries, Régina Diana used her performing abilities and physical charms to entice military men of all levels - from privates to generals - into revealing their armies' secrets. Yet discovering the truth about Régina Diana herself involved a difficult and tantalising journey: getting past her disavowal by both France and Switzerland, overcoming the obfuscation of French military archivists, and digging into a three-line report about the death of a pretty Swiss chanteuse. Even her execution was fittingly exceptional. To ensure she died as intended, the French high command doubled the size of her firing squad from the usual twelve rifles to twenty-five, and then consigned her to an unmarked grave.

About the speaker: In 2004, Viv Newman was awarded a PhD for her thesis Songs of Wartime Lives: Women's Poetry of the First World War (Essex). She was selected by the BBC for their 'Expert Women' training and speaks widely about women in WW1 on local radio, at national and international conferences, and for specialist and general interest audiences. She writes for Pen and Sword as well as academic journals and popular magazines. In March 2017, she was invited by HE Guy Trouveroy, the Belgian Ambassador to the UK to launch the Embassy's Passchendaele commemorations and her talk, 'Passchendaele: A World of Anguish' can be viewed on her website. Viv will have copies of her books for signing and selling. See below.

Where we meet: the Royal British Legion Club, Queensway, Petts Wood, Orpington, Kent BR5 1DH. We meet on the last Thursday of each month (except December). Parking at the rear of the club is free but you need to enter your car registration into the machine (on the left as you enter the club). Failure to enter your registration can lead to a £50 fine. There's easy free parking in adjacent side streets. Meetings start at 19:30, with the doors (and the bar) opening at 18:30. There are no entrance fees but we do welcome contributions of £5 or more towards our costs.

The book on which the talk is based: 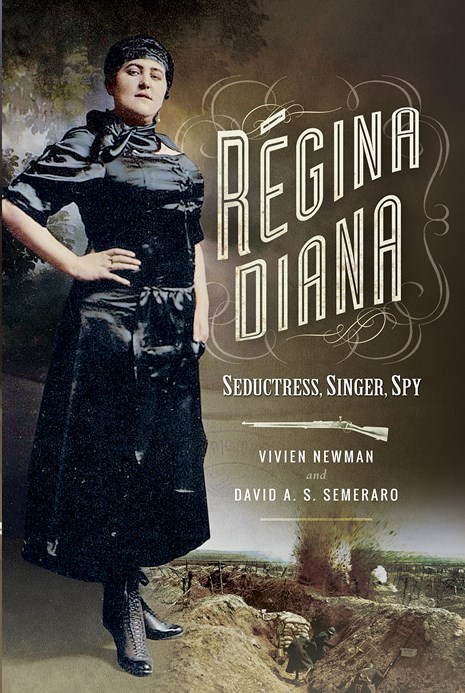 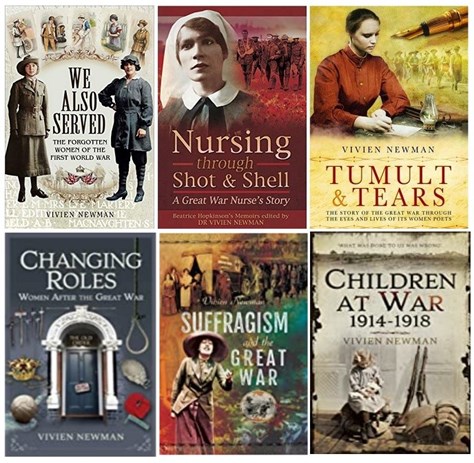