This event is now scheduled for 8 January 2021 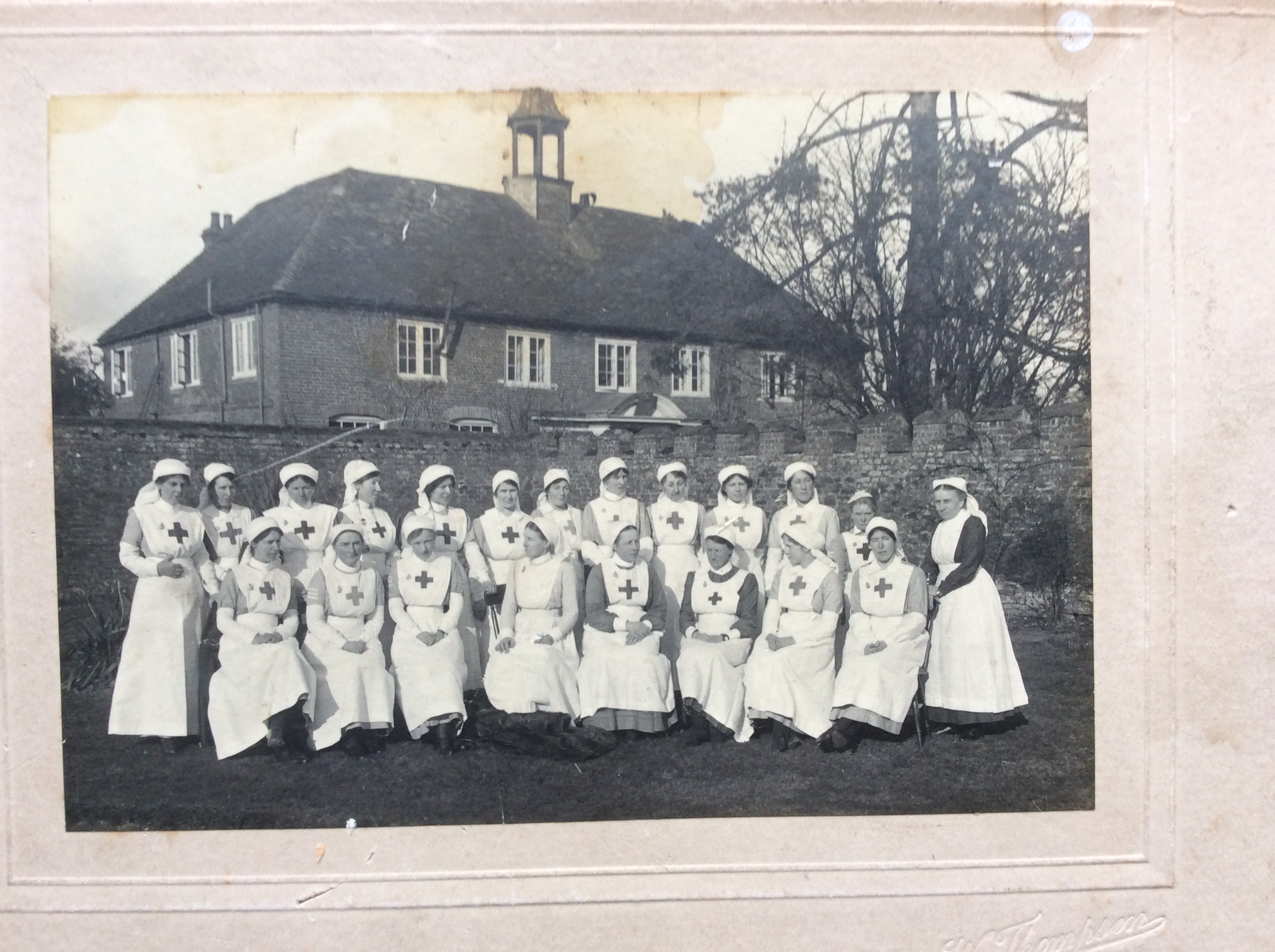 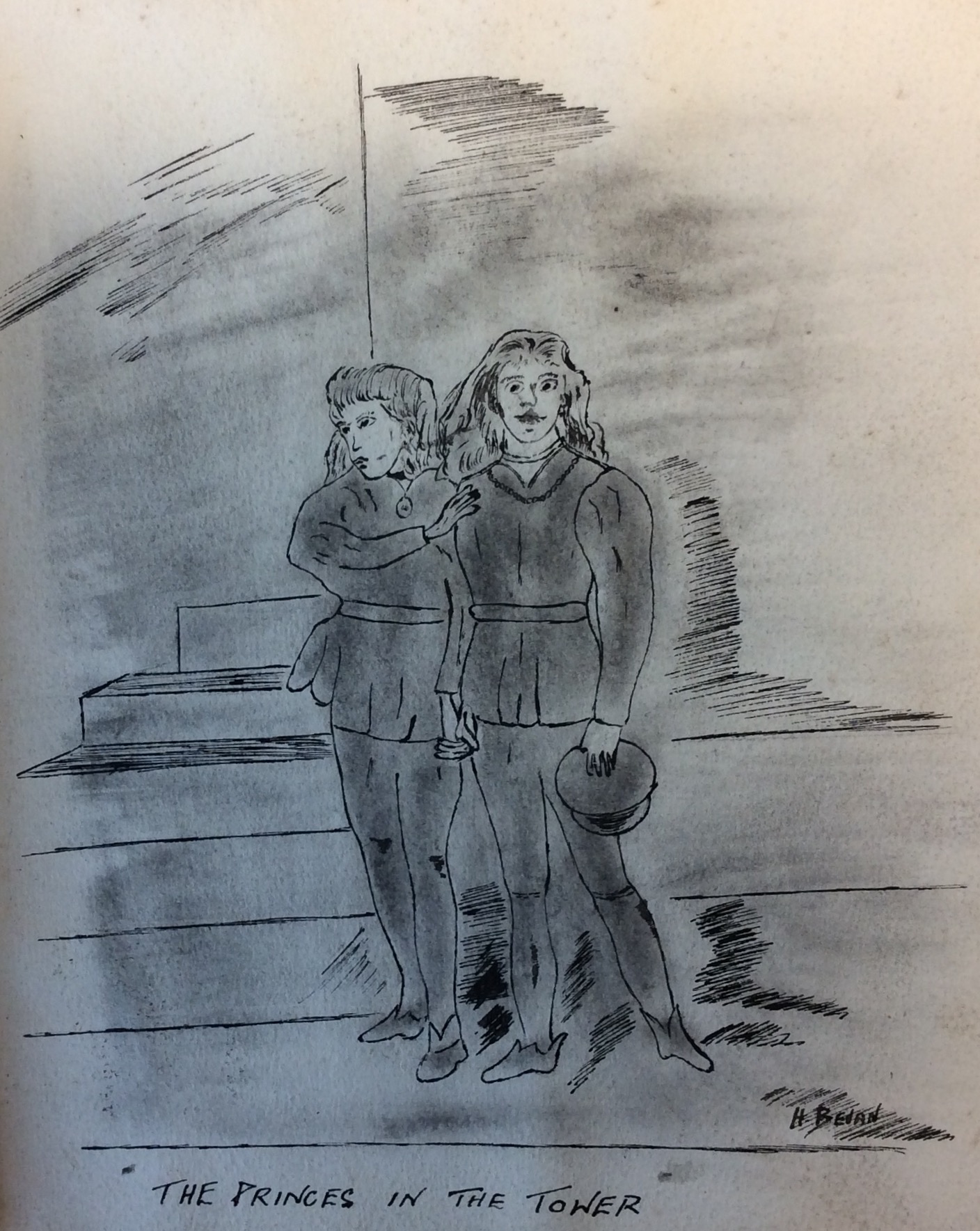 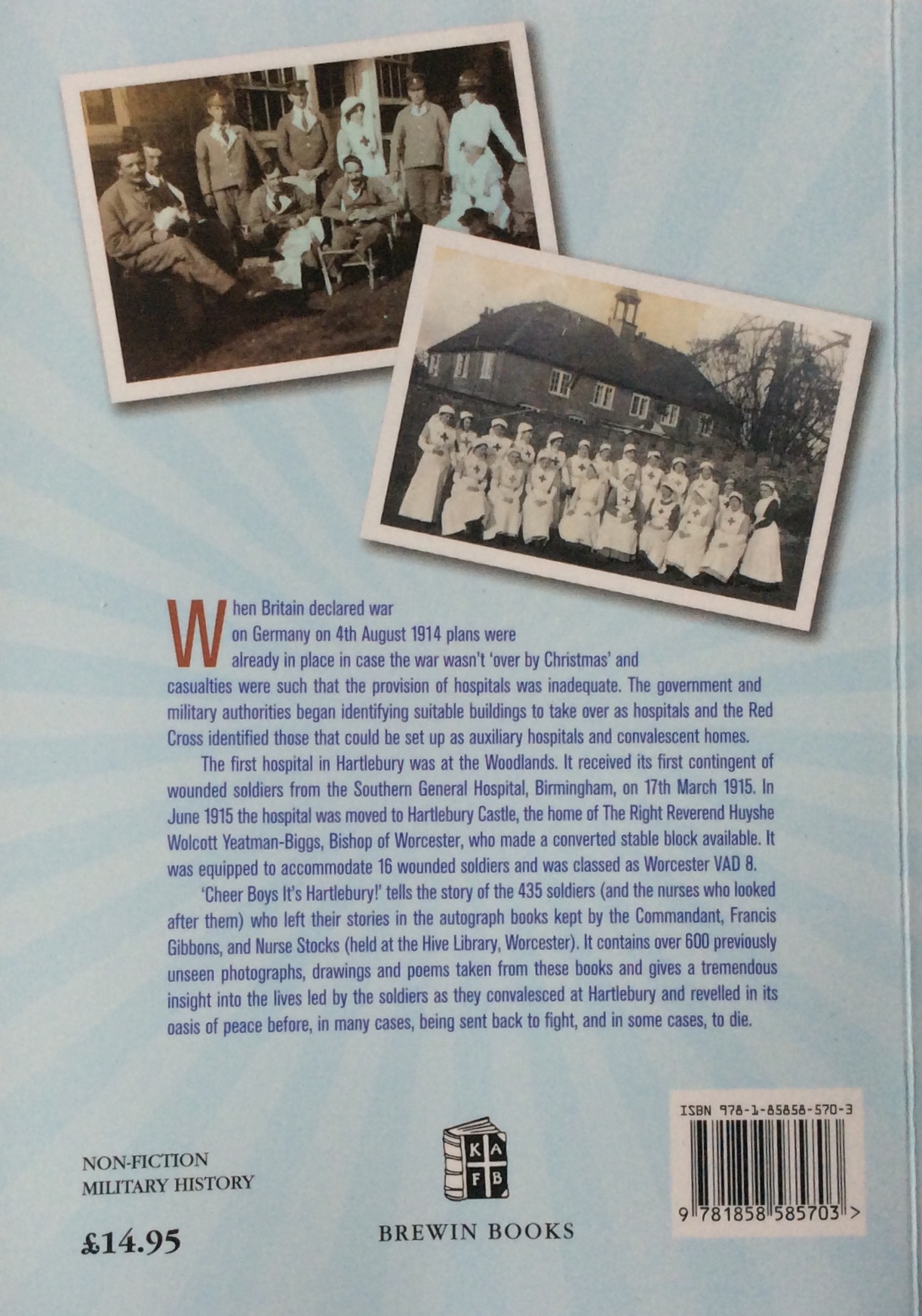