The Whippet Tank: a talk by Rob Langham

The Medium Mark A 'Whippet' Tank was a new type of tank thought up just two weeks after the first Mk I's lumbered into action in September 1916. The prototype appeared in 1917, and first saw action the following year during the German Spring Offensive. The Whippet tank proved itself of great use in open country warfare, with more speed and mobility than the Heavy tanks enabling it to act as a form of tracked armoured car, or like armoured cavalry. They continued in action until the end of the war. 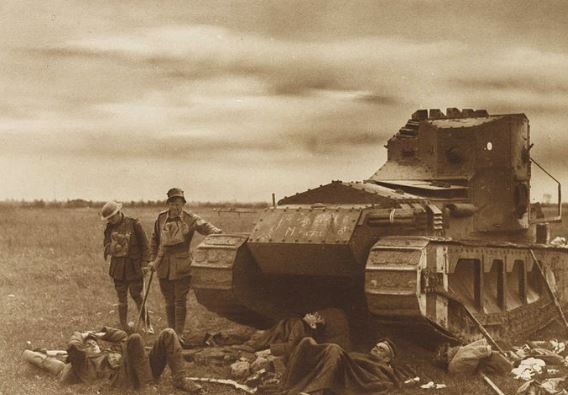