The National Army Museum, The Western Front Association and the British Commission for Military History invite you to the next instalment of their successful collaboration: a virtual conference on the subject of the British Empire and Dominions at War, 1914-19.

More than that, it saw millions of people from across the Empire and Dominions serving in the colours of the British Army. For them, doing your bit for Britain was about more than just where you were born.

This conference draws attention to the contributions of these men and women. Some of these stories are well known. Others, less so. Without their service and sacrifice, Britain would have lost the war.

Join us and hear from international experts as we place this experience in the wider context of Imperial Britain’s First World War.

Gallipoli is the campaign which is perhaps most closely associated with the Imperial experience. A tragedy of ambitious planning and poor execution, it continues to fascinate historians and the wider public.

The panel will be chaired by Dr Jenny McLeod 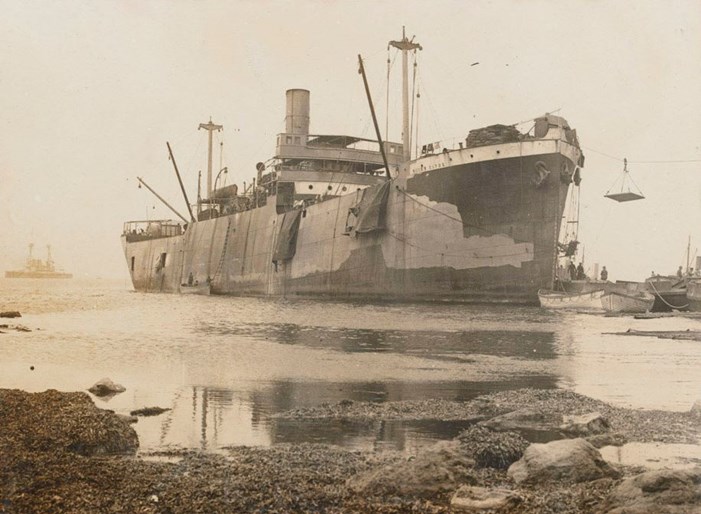 'Palestine and the Middle East'

Palestine and the Middle East saw some of the most challenging operating environments for the Imperial British. The campaigns had heavy colonial influences, and the fighting was unlike anything in any other theatre. 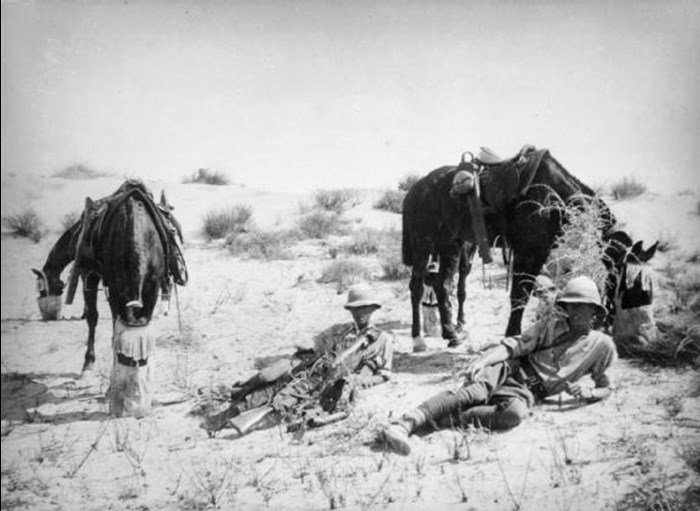 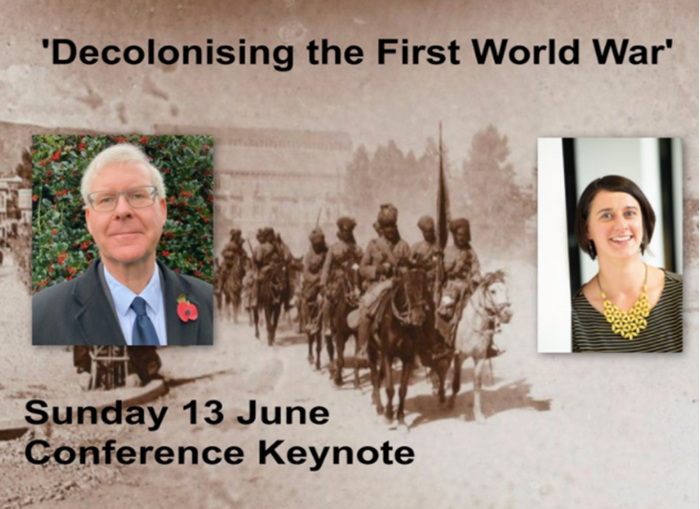 Professors Gary Sheffield and Catriona Pennell discuss the popular memory of the First World War and the experience of the Empire and Dominions at war. They will reflect on the centenary and recent events, and discuss how to improve public understanding of Britain’s Imperial war.