To honour the 100th Anniversary of the formation of the RAF this year's Gallipoli Conference is being held at the prestigious RAF Club.

A subsidised rate is also offered to members of The Western Front Association.

To book a place, all Western Front Association members need to do is email conference@gallipoli-association.org.

The subjects being presented at this year's Gallipoli Conference and their respective speakers will be: 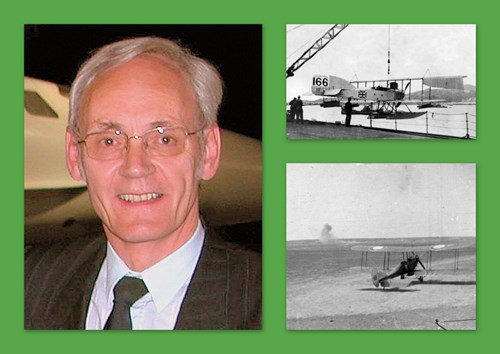 Graham Morton : ‘Above Gallipoli - In the slipstream of Daedalus'

Graham Mottram is from Sheffield.  His interest in the planes and pilots of the First World War began as a boy reading Biggles, then developed while he was up at Cambridge reading Natural Sciences. In 1983 he became the Curator of the Fleet Air Arm Museum at Yeovilton. He became the Museum's Director in 1995. For many years Graham edited ‘Hangar Notes’ the journal of Cross and Cockade International (the First World War Aviation Historical Society). In 2013 he became Director of Collections and Research of the National Museum of the Royal Navy. 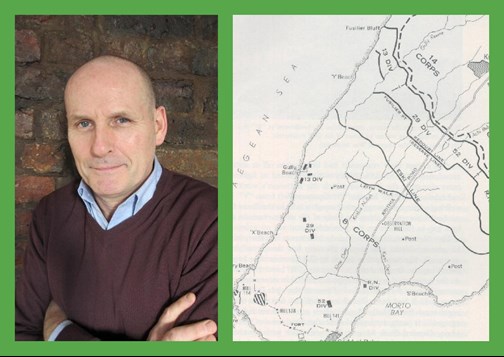 Mike Crane : ‘Mapping the Helles Battlefield – A Journey of Discovery'

Mike Crane has been fascinated by Gallipoli Campaign for over 40 years. Since 2014 Mike has conducted eight investigatory visits to the Gallipoli Peninsula using of GPS to locate and record the trench lines. Mike Crane’s grandfather and great uncle served in the campaign. His great uncle is buried in the Redoubt Cemetery. 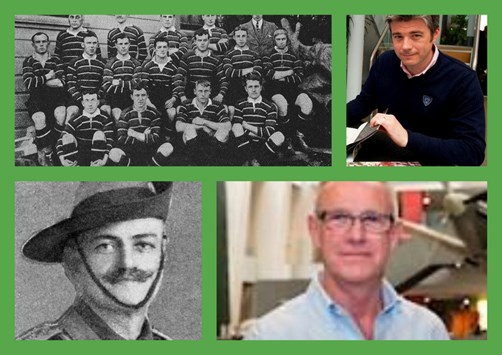 Jon Cooksey and Graham McKechnie ‘To Gallipoli's Shores: Blair Swannell - The Extraordinary Life and Death of a Rugby Legend’

Jon Cooksey is the editor of Stand To!, the journal of the Western Front Association. Jon is an experienced battlefield guide,  author of over twenty titles and a broadcaster and co-producer for radio and television including the Heroes at War series for BBC Radio 5 Live.

Graham McKechnie  studied history at The Queen’s College, Oxford. In addtion to the co-productions with Jon Cooksey, Graham also wrote and realised a TV piece on Edgar Mobbs who fought in the Gallipoli campaign.  Graham is a sports editor for BBC Radio Northampton. 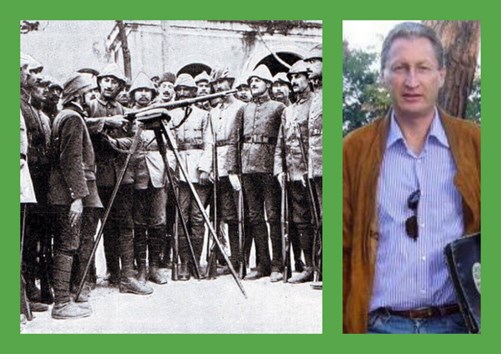 Colonel Klaus Wolf developed his interest in the history of German-Turkish cooperation in the First World War while assigned to the NATO Rapid Deployable Corps in Istanbul between 2002 and 2006. His aim has been to commemorate the many German soldiers, sailors and airmen who took part in the Gallipoli campaign.

To be followed by dinner and drinks.

Tickets for the Gallipoli Association Annual Conference are at the subsidised rate of £35.00 each (including lunch, coffee and tea)

Dinner, following the conference at the RAF Club is £43.00 each

If you are interested in both the Gallipoli Association Conference and Dinner there is a combined and discounted price of £75.00 each.