'Journey's End' from MESH theatre returns to the Western Front this October/November for a limited run. 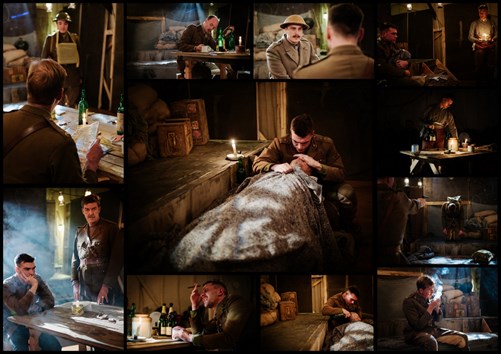 Details on the run of  Journey's End.