FREE EVENT 'War Horse' : behind the scenes with the film's technical advisor Any Robertshaw 25 August at 5:30pm

Andy Robertshaw, two men in a trench, the historian famous for digging a First World War trench in a neighbour's back garden, will be appearing at Riverside Caravan Park this Sunday to give a talk about the making of the Stephen Spielberg film War Horse. 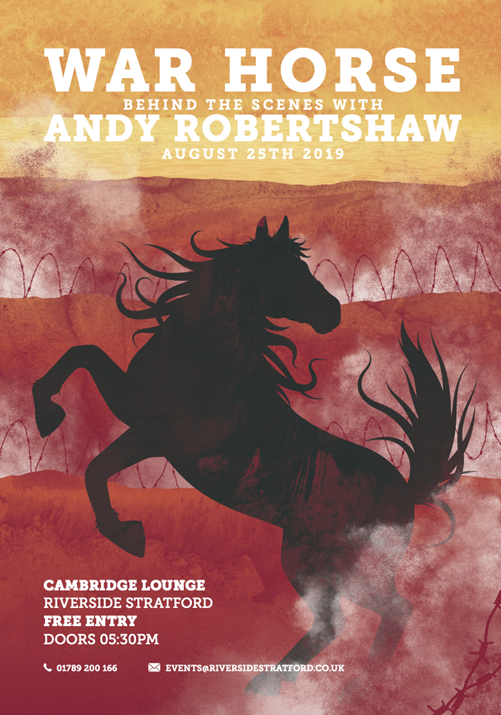 Andy worked as the a technical advisor on the set and has named the evening “My eight week holiday with Stephen Spielberg”. As a treat he has also agreed to add to his evening with a talk about the Warwickshire Regiment during the great war. Anyone who has seen his television work will know just hoe interesting and entertaining Andy is, and you will also be able to ask about the work he is doing in preserving Hawthorn Ridge, on the western front. 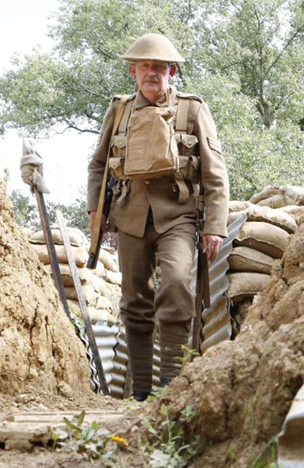