We are delighted to announce a new series of six more 'Virtual Battlefield Tours' in conjunction with our friends at Battleguide Virtual Tours.

After the massive success of those brought to members over the winter last year, we have commissioned a further series of these tours which will enable members who have not been able to visit the battlefields due to the pandemic to get their 'battlefield fix' this winter without having to leave home.

These tours will be free for all WFA members to attend, all you will need is to be able to log into the 'members area' of the website.

The tours will start on Thursday 18 November with the second one scheduled for Thursday 16 December. There will then be two in January and two in February.

The first tour is to Gallipoli, focusing on the Royal Naval Division, we take a journey through the Krithia Sector of the Gallipoli battlefield.

Often overlooked in comparison to other areas of the the Gallipoli Peninsula, Krithia and the subsequent Royal Naval Division operations provide a number of tactical innovations brought about through necessity that would prove critical in the eventual victory on the Western Front in 1918.

Between them Clive Harris and Steve Chambers have nearly 100 visits to Gallipoli, and they will be telling members, through this virtual tour, just a few of the stories and actions they have uncovered during their travels.

To view the event live on 18 November just click on this link: Virtual Tours

We'll also share the details of the other virtual tours in coming weeks. Watch this space! 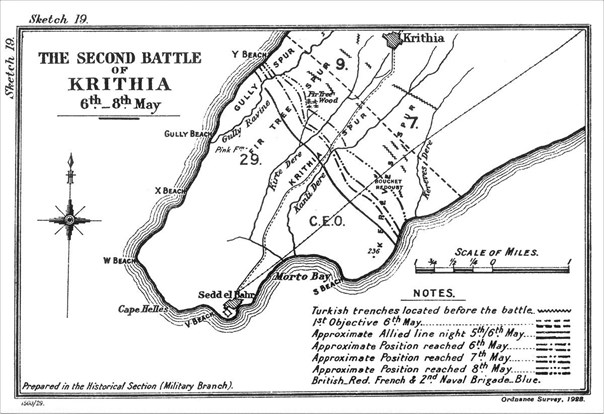 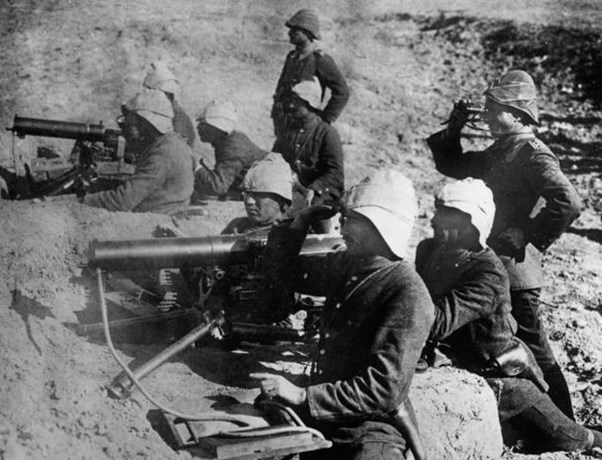 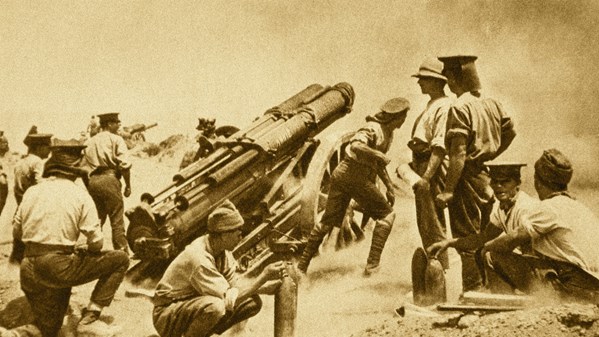