The final 'Virtual Battlefield Tour' in this series will be going live on Thursday 24 February. We will be visiting 'virtually' a rarely-visited battlefield that was significant as it was arguably the true start of the 'Hundred Days' campaign, involving two territorial divisions sandwiched between French troops and an Italian Division.

Taking place at the end of the Second Battle of the Marne, this seldom studied action took place amongst the Champagne Vineyards west of Reims. Alexander Godley’s XXII Corps, containing the 51st (Highland) and 62nd (West Riding) Division were to fight throughout late July 1918 eventually reaching and consolidating the Montagne de Bligny. The operation was a costly one, over 7,000 casualties across the two divisions however, an advance of four miles had been completed during which seven different German Divisions had been engaged. 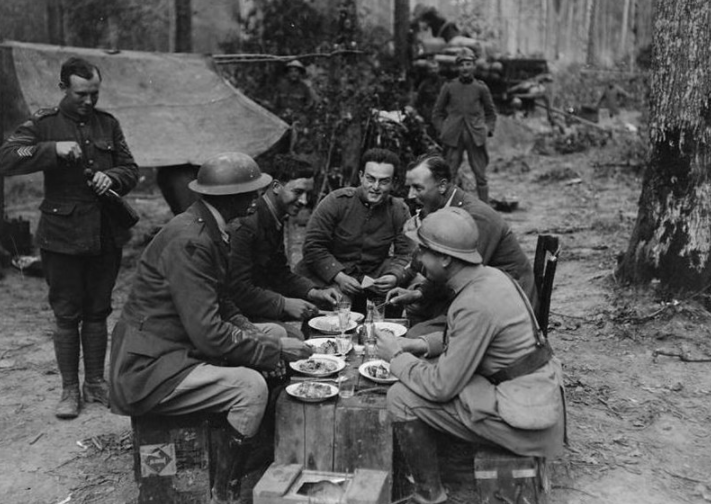 The area is more often visited due to the Champagne that is grown on the hill sides, but our visit will examine in detail the short period commending on 20 July 1918 that resulted in an undeniable victory for the allies.