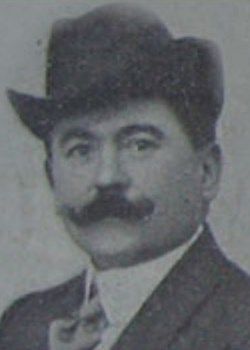 Jean Corraud was a member of the territorials at the time of the outbreak of war.

He transferred to the 168th Regiment d'infanterie at some point between 3 and 18 August 1914, Jean served for his whole war on the Argonne front from September 1914.

As part of the 2nd Battalion, he was killed in action during an attack in the Bois de Mort-Mare on 13 December 1914.

Jean is now buried in the Necropole Nationale at Flirey.