Edmond (the great-great grandson of ‘Citizen Genêt', the French Ambassador to the United States in the period immediately before the French Revolution) was an ex-US Navy sailor who was serving on the USS Georgia at Vera Cruz shortly before the outbreak of war. 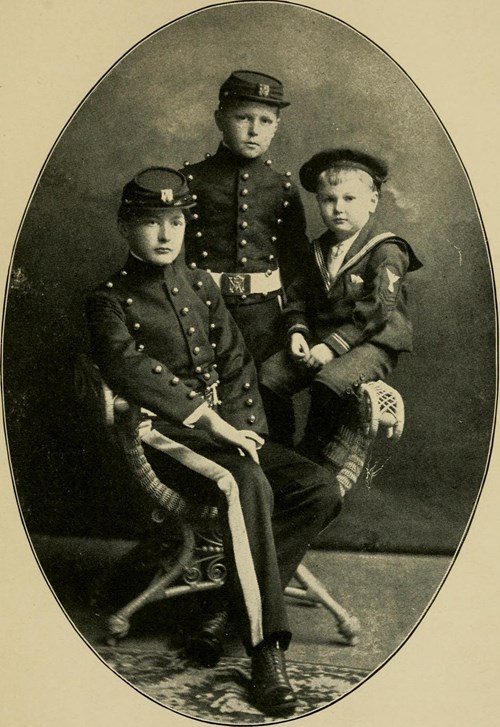 Described as a ‘born wanderer', he set sail for France in January 1915 (whilst still officially serving in the USN) and, in early February, he enlisted into the Legion Etranger in Paris. (A devout church-goer, it appears from some of his letters that Edmond fully expected to die at some point in this adventure. He had made his peace and claimed that, due to his faith, death held no fear for him). 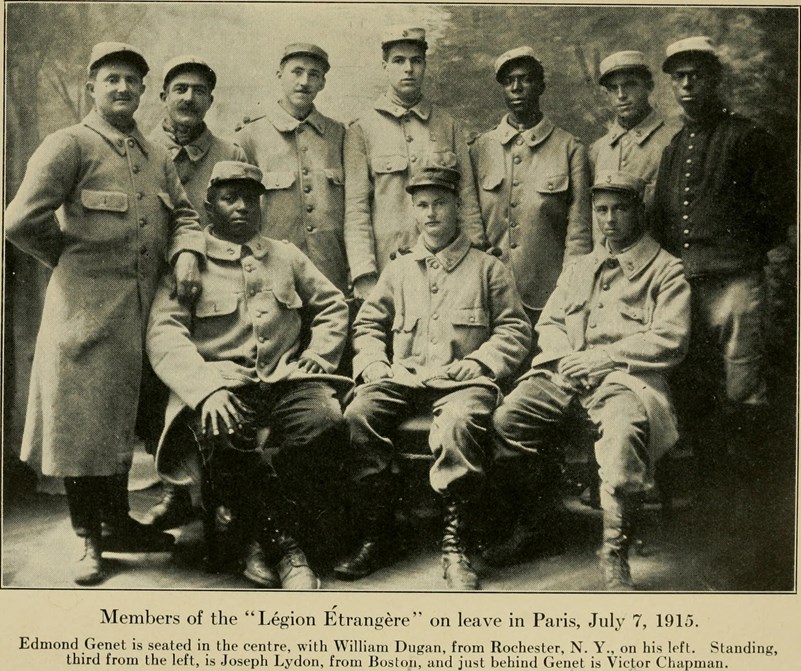 After undergoing training, Edmond was assigned to the 1er Regiment de Marche, LE and saw his first frontline duties in April 1915. Time was spent routinely until September 1915 when, on the 25th, his regiment was launched into the ferocious actions near Navarin Farm and Bois Sabot - a disastrous assault in which Edmond was one of only 31 men (of 500) to return from the action unscathed. Following the battle, Edmond's unit was sent to the rear and spent time resting and refitting near Paris. During this period, he decided to apply for a transfer to the French Aviation Service - a request which was granted in the spring of 1916. 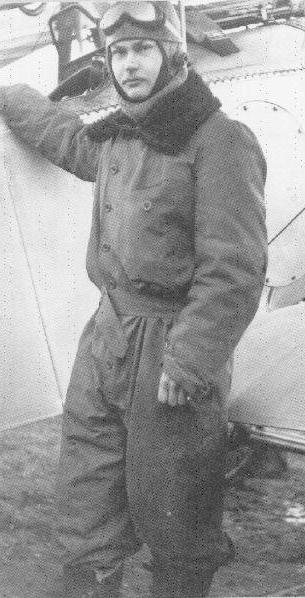 On 22 January 1917, Edmond was transferred to the American squadron - Escadrille 124 - and he became the first American pilot to die in action after the US declaration of war when he was shot down and killed by German anti-aircraft fire near Clastres (St Quentin) on 16 April 1917. 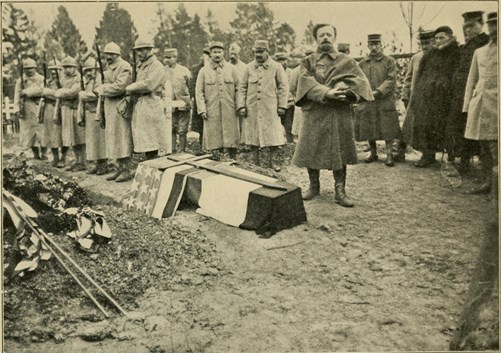 Edmond is now interred at the Lafayette Escadrille Memorial at Hauts de Seine near Paris. 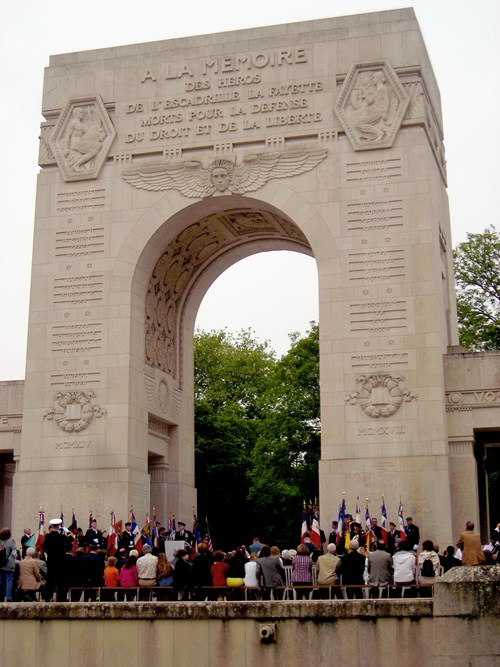