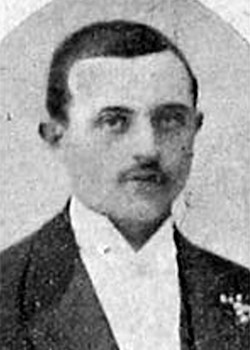 Marius Labruyere was born at Roanne, Loire on 13 December 1893 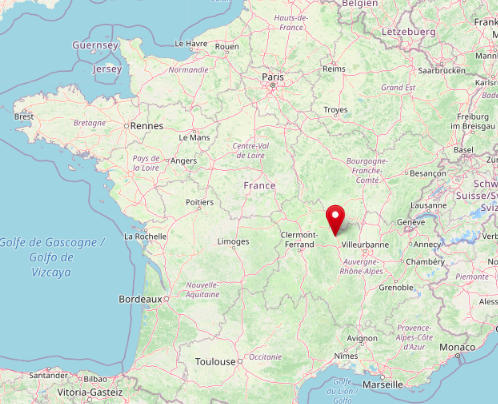 He was called for his compulsory military service in October 1913 and was  still serving upon the outbreak of war. 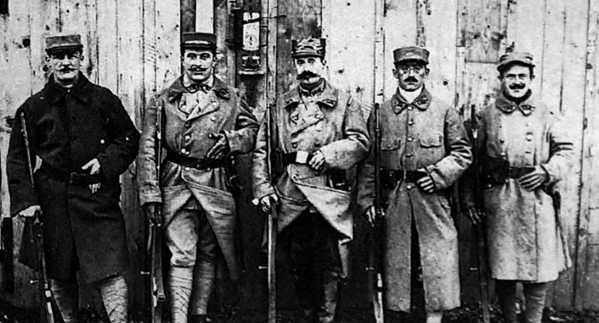 He saw action in Alsace in the earliest engagements of the war. He next served in the Champagne area where, near Souain on 16 September 1914, he was killed in action during a French assault.

Marius Labruyere has no known grave.