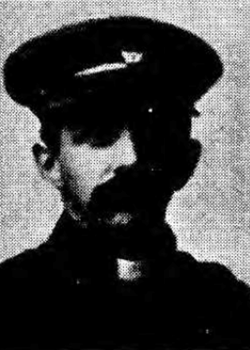 To parents Edward (a shoemaker) and Mary (née Holt). 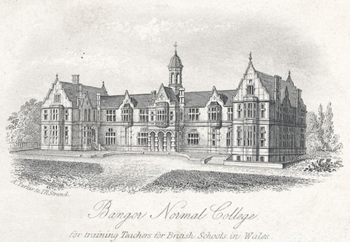 29 March 1910 he married Winifred (née Williams) at the Congregational Church, Talybont-on-Usk, Wales. They had three children: Eluned, Gwenllian and Myfanwy. A year later at the 1911 Census he was at home with his wife, the 3 month old Eluned Mary, a general servant (age 16) and a visitor.

Living in Malmesbury, November 1917, Emlyn volunteered for service with the India troops and was sent to France 8 January 1918.

He contracted meningitis and died at the Military Hospital, Cérisy-sur-Somme 18 March 1918. At the time of his death his  children were 7, 4 and 1.

He was buried in the Military Hospital at Cérisy-sur-Somme.