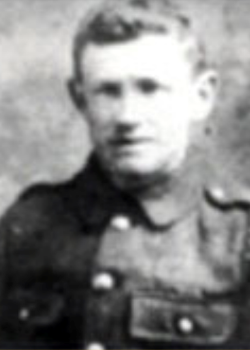 James McCoubrey was born in Ballymoney, Co.Antrim in 1888. 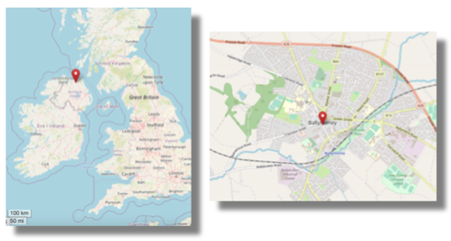 His parents were James and Margaret McCoubrey and he was a Protestant. 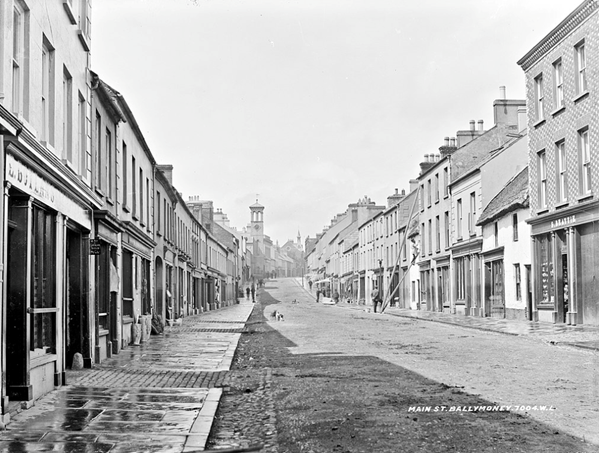 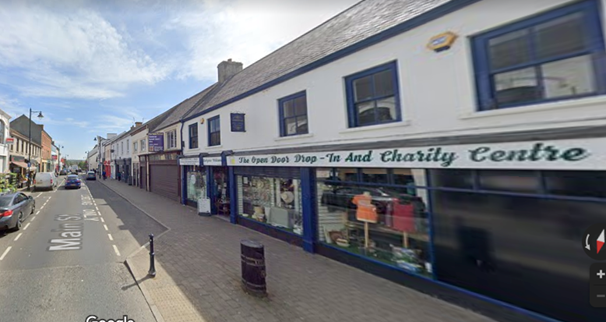 After training in Ireland, he was sent to France in mid-1916 to join the 12th Battalion of the same regiment in Belgium. James stayed in the Ypres - Armentieres area throughout his front-line service (mainly involved in routine trench holding duties). 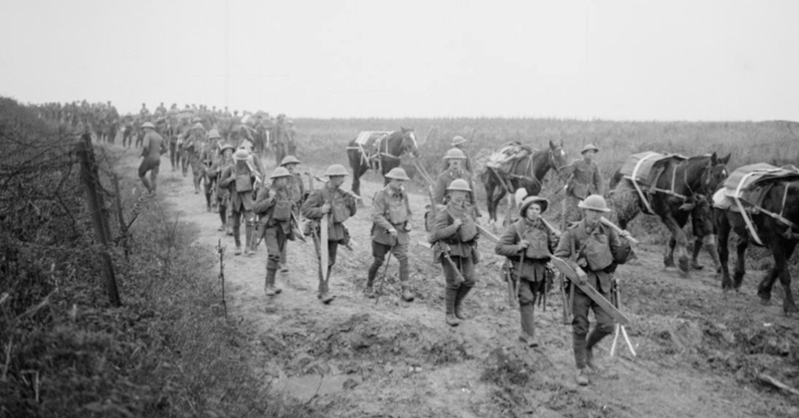 James was killed in action on 2 June 1917 when his position was hit by about fifty 150mm shells in the vicinity of Regent St. Dugouts, near Wijtshaete/Kemmel. 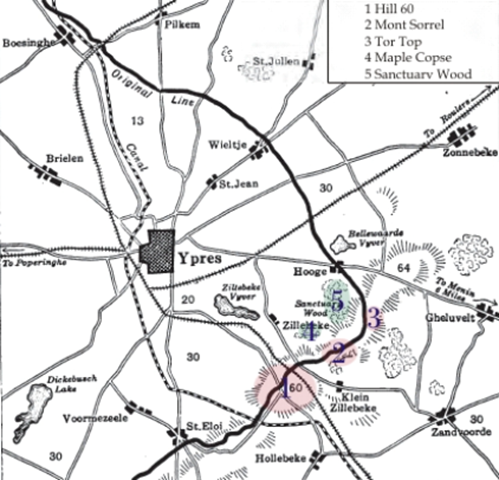 It was the day he and his comrades were due to be relieved. Friends Rifleman Hanna and Rifleman Wade were killed by the same shell.

James left a widow Fanny and four children (James, John, Isabella and Mary Jane) who at the time of their father’s death would have been 10, 6, 4 and 2. 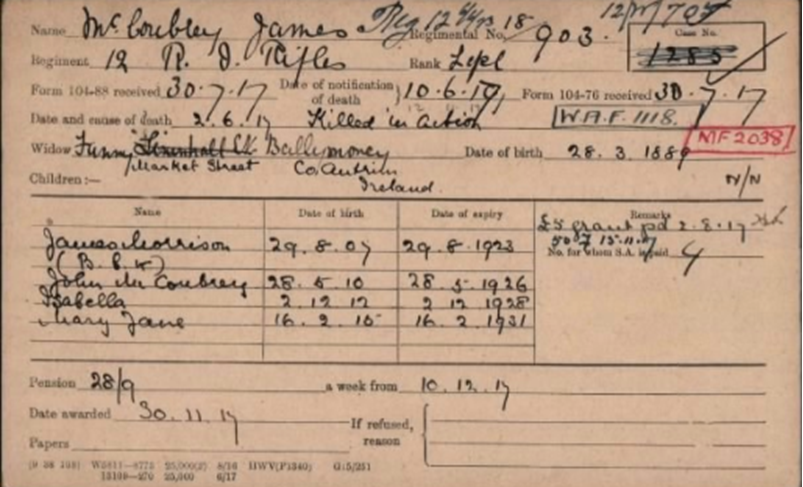 Research by David O'Mara with additional images by Jonathan Vernon.