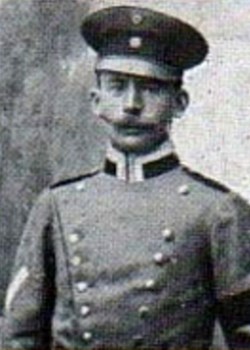 Sebastian Mitterhoger was born on 7 June 1887 in Dachau. 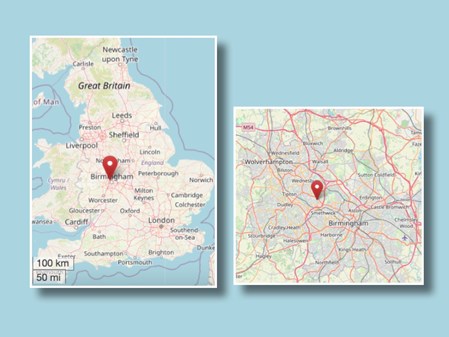 He was married with one child.

At the outbreak of the war he was an office worker in Weisenberg, Bavaria. An active reservist, he therefore saw service from the very earliest days of the war.

During August he moved up to the frontline near Roye where, on 16 August 1918, he was severely wounded by a shell splinter.

He was transferred to Bavarian Feldlazaretten (advanced dressing station) Nr 20 and died there of his injuries on 21 August.

He was buried in the grounds of the hospital in 1918, however Sebastian's body was later lost so, as a result, he has no known grave today.