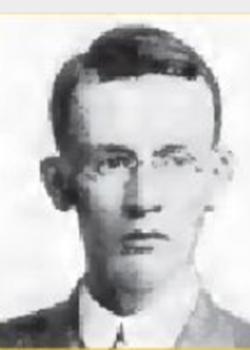 Charles was a teacher in civilian life. He enlisted into the regular army on 20 November 1917 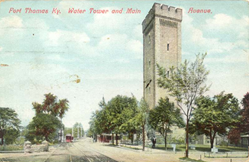 Charles trained at Ft Thomas and Ft Oglethorpe. He died of scarlet fever, complicated by pneumonia, on 24 January 1918. 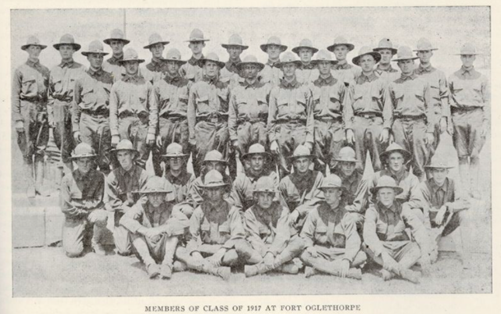 Henry is buried in Bayless Cemetery near Wirt, Indiana. He was Jefferson County's first casualty in the war.