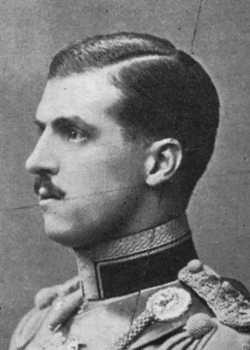 Served against the Darwesh Khel Waziris, on the North-West Frontier against took part in operations in the Zakaa Khel country and the Mohmand country and in France and Flanders.