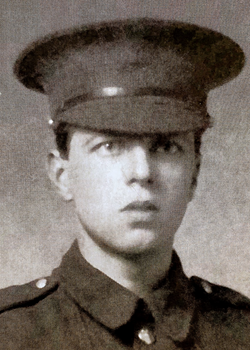 Frank was the 7th of 9 surviving children of parents Charles (an engineer traveller) and Eliza Ann (née Fox) who died in April 1914. 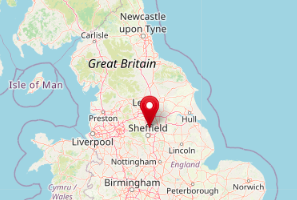 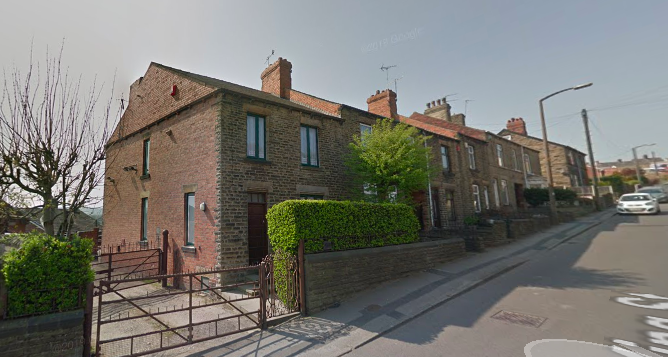 Frank went to Hoyland Grammar School until 14 and then Holgate Grammar School in Barnsley. He became a Pupil Teacher and went on to Sheffield University to become a Certified Teacher. 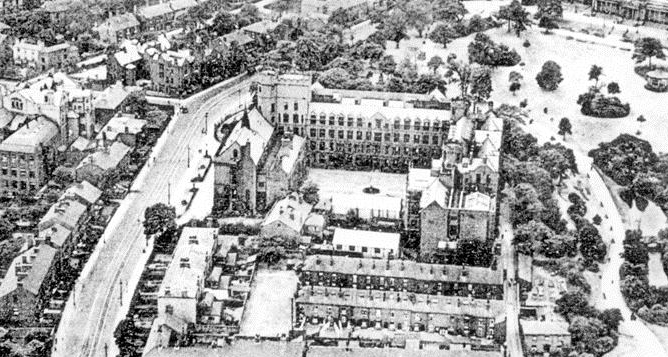 Frank enlisted in Sheffield on 12 December 1914 and joined the East Yorkshire Regiment.

He developed Tuberculosis and died 27 August 1916. 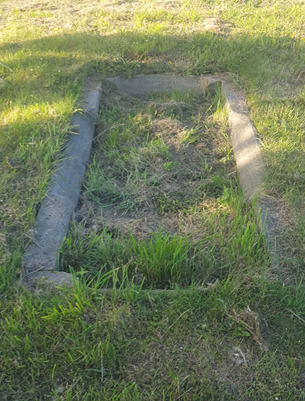 He is buried in St.Peter’s Churchyard Extension Cemetery, Hoyland.

Because Frank was was discharged before he died so he is not recognised as a casualty by the CWGC. 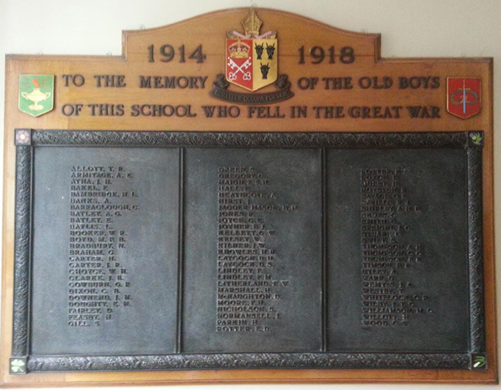