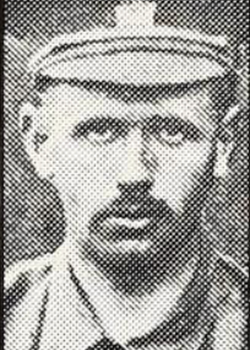 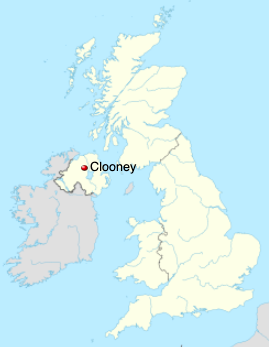 Son of David (a farmer) and Eliza Winton, of Clooney, Tobermore, Ireland. At the 1901 Cencus, age 10, he was living in Clooney, Tobermore, Londonderry with his parents, older brother William and younger sister Mary. The family were Presbyteranean (sic)

David emigrated to Canada in May 1910. 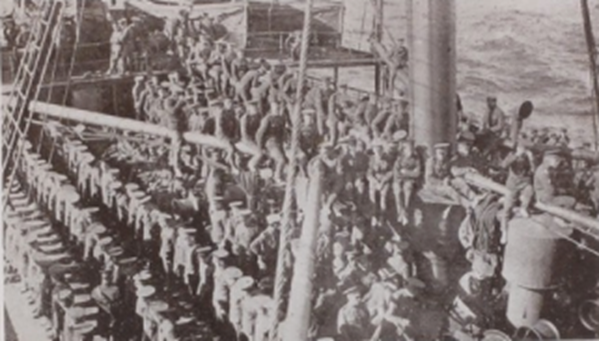 A labourer living in Toronto at the time of his enlistment, he enlisted into the 35th Bn CEF on 12 April 1915 and was trained at Niagara Camp and in England where he was transferred to the 20th Battalion and then the 14th.

David was killed in action in the Ypres Salient on 28 June 1916. He was buried in Railway Dugouts Burial Ground, West Flanders, Belgium. 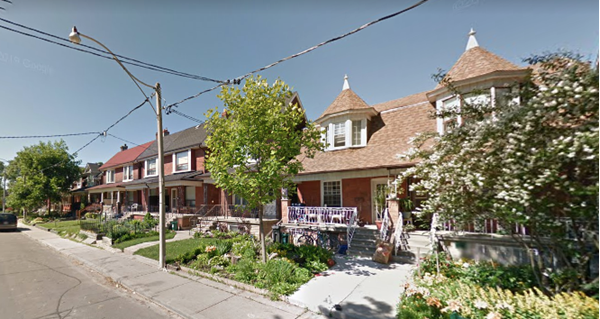 At the time of his enlistment David lived at 434 Concord Avenue, Toronto, seen above in a Google Street View of August 2014.