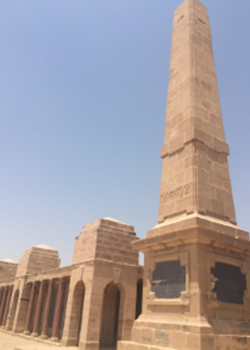 Babu Singh was one of over one million Indians, including over 621,224 combatants and 474,789 non-combatants, who were sent overseas between August 1914 and December 1919. Secret plans had been made as early as 1910 to deploy Indian troops to Mesopotamia via Bombay and Karachi to Basra.

Most of the sepoys were recruited from the peasant-warrior classes of North and North-Western India, in accordance with the theory of the ‘martial races’, with Punjab (spread across present-day India and Pakistan) contributing more than half the number of combatants. 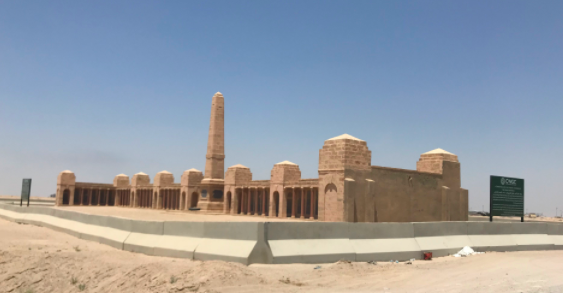 Babu Singh is commemorated on the Basra Memorial.