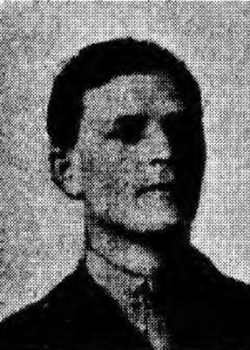 At the 1911 Census, Harold was a home with his mother and a parlour maid living an an eleven roomed dewlling. 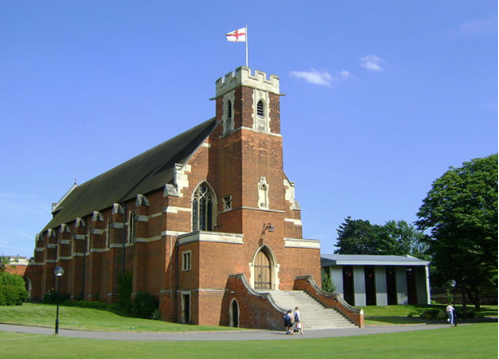 Educated at Belmont School, The King’s School,Worcester and the Bedford Grammar School where he was captain of boats, a monitor and head of his house.

He obtained a commission July, 1915 while still at school.

Harold underwent a course at Hayling island and later joined his Regiment in India. He went through the machine gun course at Pacham and became attached to the Royal Flying Corps in February 1917. 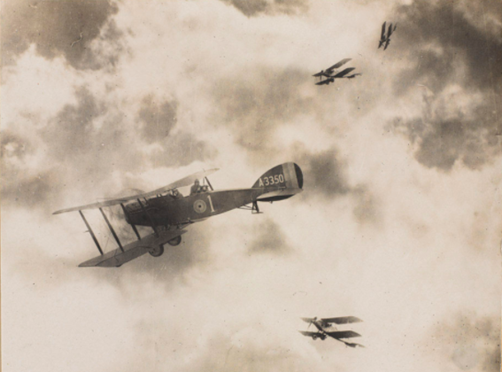