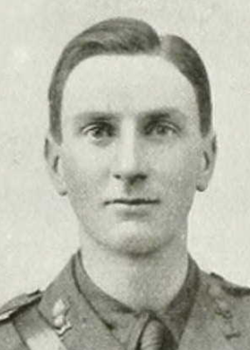 Educated at Plymouth Grammar School, age 18 William had a job as a railway clerk where his father was an Inspector. He was the younger of four, with two older sisters, Winnifred and Ethel, in their early twenties, each in turn a teacher and a telephonist and Frederick, living away from home and working for H M Customs.

Before the war William was employed by the Great Western Railway at Plymouth. 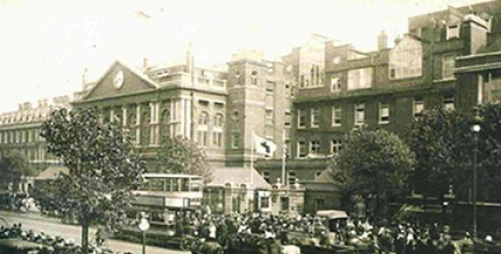 He died at the London Hospital, Whitechapel 8 February 1917 from diseases contracted on active service .

William and Ivy had a son, Edgard Graham, born 15 November 1913. He would have been 4 years old at the time of his father’s death. Edgard emigrated to Canada where he died in 2000. 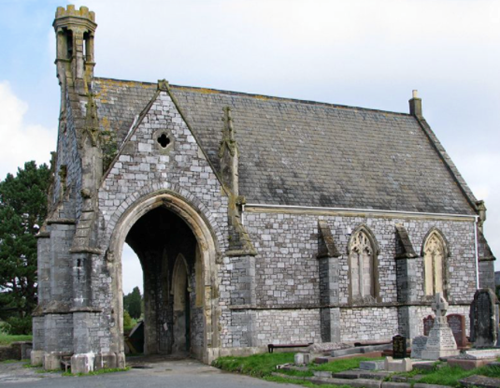 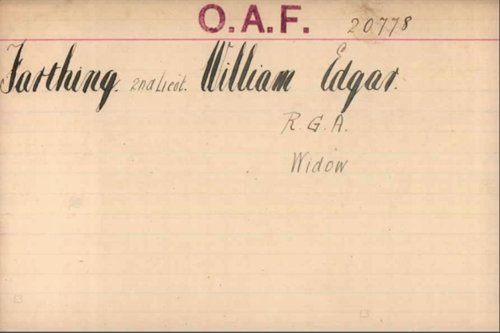 8 February 1917 : Died of a disease while on active service.