Historian and writer Professor Edward G Lengel talks about his book Never in Finer Company: The Men of the Great War’s Lost Battalion that investigates the action in which men from four different infantry battalions of the 77th Division of the American Expeditionary Force, were isolated by German forces during American attack in the Argonne Forest in October 1918. 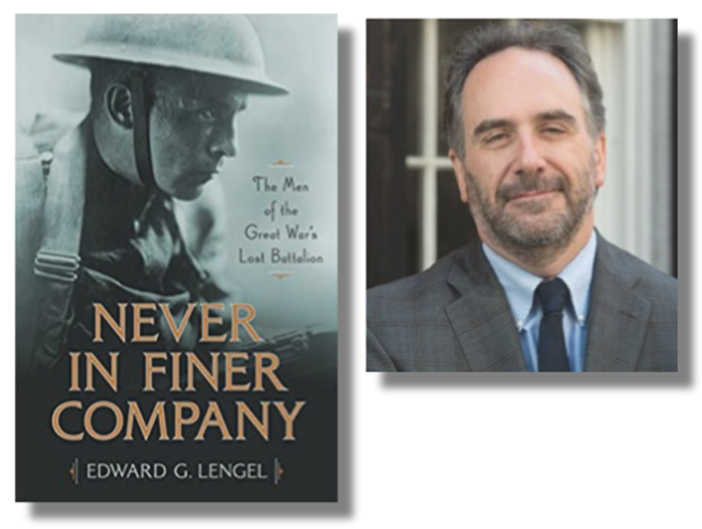