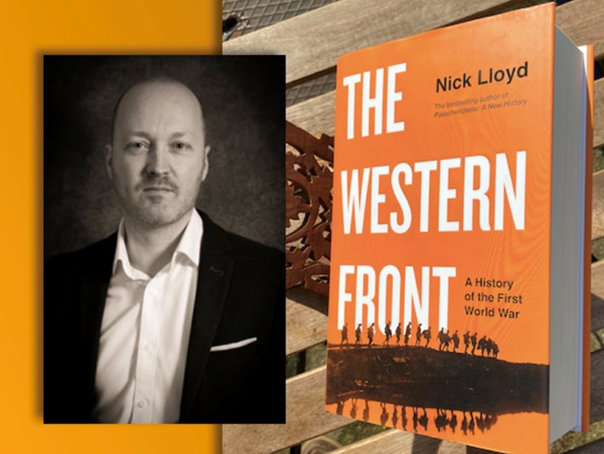 He considers the impact of the learning process/curve, why the Allies won, the importance of the allied blockade of German trade and the contribution of the Americans in 1917/8. His book is published by Viking Penguin books.

Nick Lloyd has written widely on military and imperial history in the era of the Great War and has published four books including the bestselling Passchendaele: A New History (Viking, 2017). This was shortlisted for the British Army Military Book of the Year, the Military History Monthly Book of the Year, and was chosen as one of the Telegraph's '50 Best Books of 2017'.