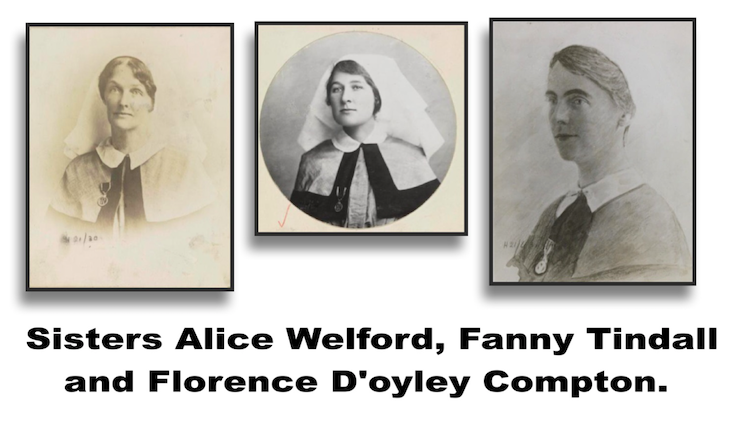 It was intended that the Reserve be held at a constant 500 members; in peacetime they would fill gaps in military hospitals caused by the under-establishment of the Regular Service, and, in the event of war, would be available to provide, at short notice, suitable nurses to supplement QAIMNS.

Members were required to sign a contract for a period of three years, and paid a  retaining fee of £5 per annum, or if actually employed, received allowances on the QAIMNS scale appropriate to their rank [1]. In the event, recruitment was slow and patchy, and on the eve of war there were less than two hundred nurses of the QAIMNS Reserve available for mobilization.

However, the Reserve flourished following the outbreak of war, with trained nurses flocking to join the military nursing services on yearly contracts. By the end of 1914 more than 2,200 women had enrolled in the service, and in total more than 12,000 served with the Reserve at some time during the Great War in all theatres [1].

In the immediate post-war period, members were retained for employment in the increased number of military hospitals and also in Ministry of Pensions establishments. Some were engaged for the regular QAIMNS, their social and professional pedigree already established by their wartime service, but the majority were demobilized between January and September 1919, returning to civilian life to pick up the threads of their former lives, or venturing overseas to seek new opportunities.