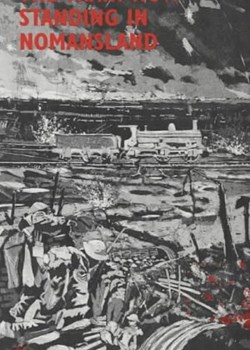 Larry Harris has produced another entertaining and exciting story for our younger generation to enjoy. The book involves the same two children as before, who travel back in time to various theatres of the Great War. Here the reader arrives in Ypres in 1915, where a train and its driver have been requisitioned recruitment and volunteers, the logistics of transportation of goods to the trenches, ambulance trains, plus the capture of soldiers and the plight of the prisoner- of-war. The author brings the Great War to life for children and they will absorb knowledge of the period almost incidentally while being totally involved in the story. As a teacher, I would recommend it to any reader in the 8-14 age-group. 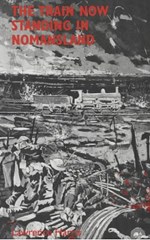