A Policeman on board

McLoughlin was born on 6 February 1879 in the parish of Kilcommon near Tipperary. He arrived in London in the early part of 1900 and obtained work as a labourer with H P Lee, a building contractor in Fulham; he lived for a short time at 48 Rectory Road, Fulham. He was a single man. He applied for, and was accepted into, the Metropolitan Police on 17 September 1900, as PC 161D Marylebone Police Station. He appears to have served there until 1909, when as a Detective Sergeant, he transferred to the Special Branch, progressing through the ranks to become a First Class Sergeant on 6 March 1915. During his service with the Special Branch he gained a reputation for being a discreet and extremely capable officer, with a fluent knowledge of the French language and, in the years leading to the Great War, he was involved in many important and sensitive enquiries. One of these cases involved the investigation of a dangerous Indian seditious group which was active in London at that time. The Secretary of State for India was Sir Curzon Wylie and there was great concern for his safety. Sgt McLoughlin in particular had warned the authorities of the threat but was ignored. Soon afterwards an Indian extremist walked up to the Secretary in the Imperial Institute and shot him dead.

The Hampshire set sail from the Orkney Islands at about 4.45 pm in the afternoon of 5 June with 655 on board. It originally had an escort of two destroyers but soon lost them due to very poor weather conditions and high seas, which developed into a gale measuring storm force nine. At about 7.45 pm in the evening a loud explosion was heard and a large hole was reported in the bottom of the ship. Kitchener who had been resting and reading in his cabin, was immediately escorted to the bridge by a naval officer, whose instruction 'Make way for Lord Kitchener' entered the folklore of the war. On the bridge Kitchener was joined by some uniformed members of his staff and was urged to take to the lifeboats by the Commander of the ship, Captain Herbert Savill. It appears he refused.

A memorial to the victims of this tragedy was erected at Marwick Head off Orkney by the local community, with no assistance from the Government. The Commonwealth War Graves Commission, whilst having records of all servicemen aboard this ship, do not have one of Sgt McLoughlin, as he was not a member of the armed forces on active service.

He remains an unsung hero of the Police Service.

Image of Field Marshal Lord Kitchener, the Secretary of State for War, leaving the War Office in London (2 June 1916 – three days before his death) courtesy The IWM Q 56658)

Image of the Kitchener Memorial below courtesy Orkney Image Library 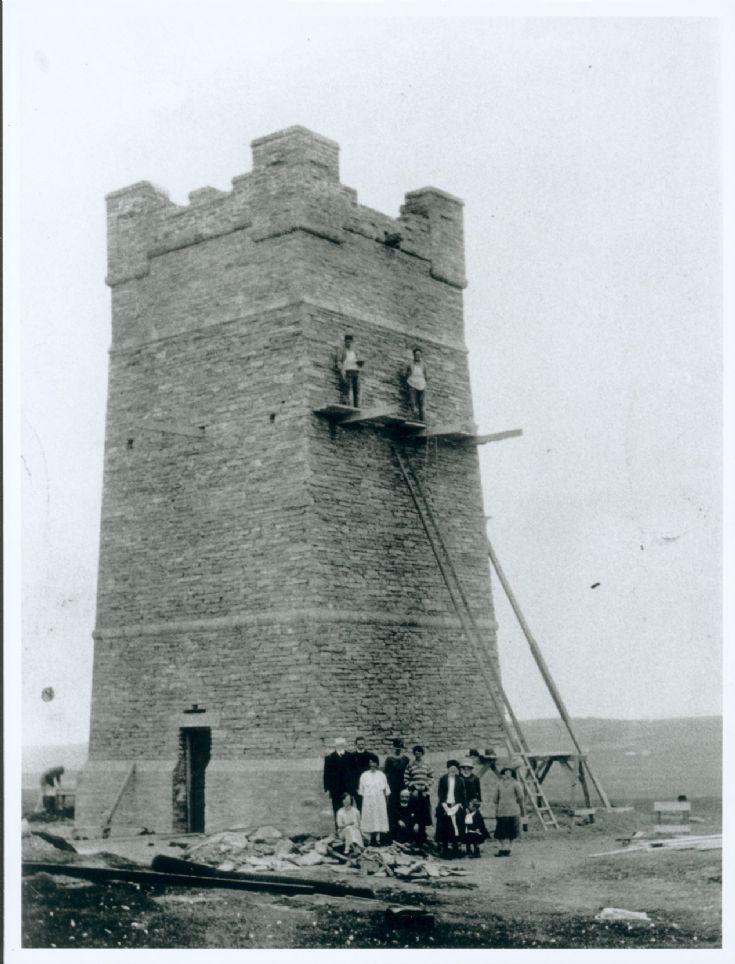