Online talks: Powered by zoom and held usually on the last Thursday of the month, these talks start at 19:45 and end about 21:00. Participating is quick and easy. The only equipment you need is either a computer, or a tablet, or a smart phone. Simply email us - wfa.nwkent@gmail.com - and we'll get you a link for the next video meeting. We'll also automatically add you to the branch mailing list to keep you updated with future events. 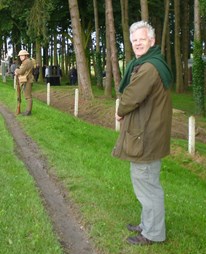