The Western Front Association was formed in 1980 to maintain interest in the period 1914-1918, to perpetuate the memory, courage and comradeship of those on all sides who served their countries in France and Flanders and their own countries during the Great War. It does not seek to glorify war and is non-political.

For a modest annual subscription, our members receive a wide range of benefits. In particular, belonging to The Western Front Association provides you with the opportunity of meeting like-minded people to learn, share, explore and exchange information and knowledge in a friendly and welcoming atmosphere. You will also receive our regular, high-quality publications in total six times a year.

Stand To! the WFA's prestige journal, is posted to all members three times a year. Its editorial policy increases our knowledge and understanding of the Great War. Articles include:

Bulletin is also published three times a year. It carries reports on the Association's activities and future events. It gives details of meetings at national and local level.

The WFA has been instrumental in saving a number of important records. The Medal Index Cards were saved from destruction some years ago, but more recently approximately six million sets of pension records were saved. Had the WFA not stepped in, this valuable resource would have been lost forever. These records are available for WFA members to view as part of their membership package via the WFA web site. 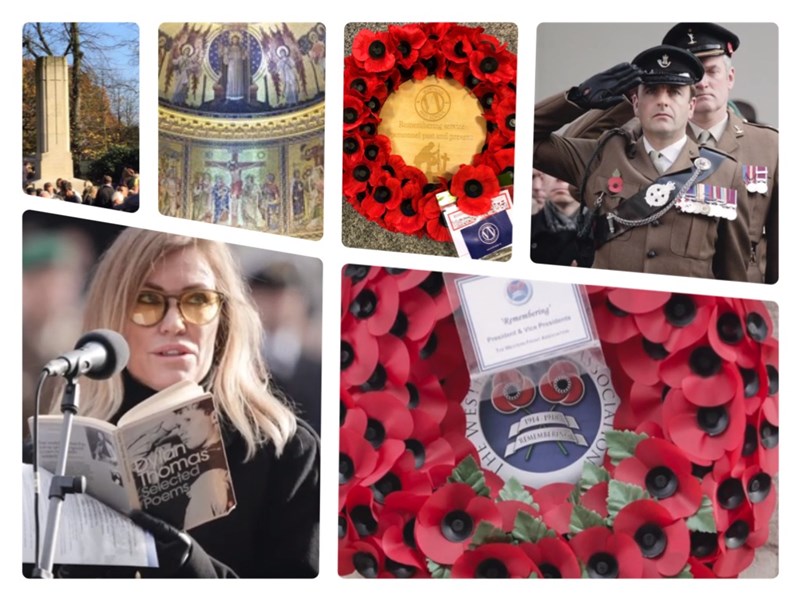 To remember those who died in the Great War, the Association:

All Day Seminars are held around the country, often with internationally-renowned speakers.

The Association supports a broad range of local WFA Branches in the United Kingdom, in other European countries, in the USA, Canada, Australia, New Zealand and elsewhere. Many of our Branches produce their local newsletters; many arrange tours to the battlefields at reasonable prices, and all welcome new members warmly. Please see the Events section of the website to find out more about what is happening at a Branch near you.

The Western Front Association, together with the Imperial War Museum (IWM) in London, took part in a joint project to produce a series of DVDs of trench maps and aerial photographs from the IWM archives. This project called 'Mapping the Front', created a set of themed DVDs of Great War maps and photographs covering significant and interesting aspects of The Great War. The quality of the maps allows high resolution and colour depth images as good as the originals. The DVDs are themed by area with maps of different scales detailing the changes to landscape over months and years.

Locations include the Somme, Ypres (this DVD is unfortunately no longer in stock, having been sold out), Arras, Loos, Gallipoli. Other themes also include Haig's personal maps, German army maps and The Official History of the War.

The WFA is alive to the value of the Internet, and it has an ever-expanding website, which offers numerous ways to research the Great War.

The WFA e-shop sells branded WFA goods, back issues and collected volumes of our publications.