They Called It A Town For Four Winters

Join us for an interesting and well illustrated talk by Mark Price entitled "They Called It A Town For Four Winters.

This talk will cover the history of the two training camps on Cannock Chase during the First World War, Brocton Camp and Rugeleley Camp.

Brocton Camp included a prisoner of war camp and there was also a hospital nearby.

Mike will also be talking about the recent research project on the area which has been carried out by a group of volunteers, of which he is a member, plus the nearby German andand Commonwealth Cemeteries. 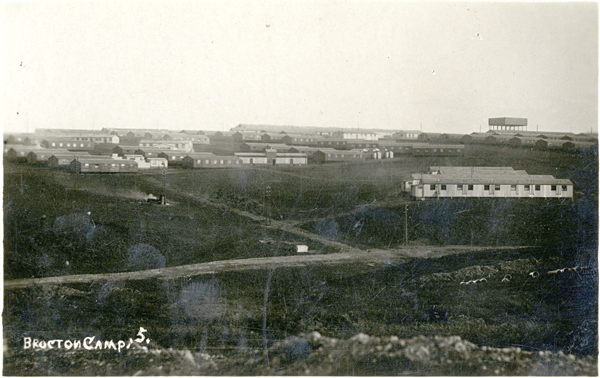