The presentation on WWI war widows with Andrea Hetherington will be live and online from The Western Front Association.

Despite the explosion of interest in all things First World War during the centenary period the lives of Britain’s war widows remain largely unexplored. This talk by Andrea Hetherington looks specifically at the issue of war widows’ emigration to the dominions of Australia and Canada.

British emigration to the dominions was promoted both before, during and after the war with missionary zeal by private companies and charities.  War widows were particularly targeted and the operations and motivations of the two major players in assisted emigration will be explained. War conditions eventually put an effective end to emigration until after the Armistice but plans were made by both the charities and the British Government to facilitate the anticipated high demand for emigration to the Dominions once hostilities were over.

With the British Government introducing its own Overseas Settlement Scheme in 1919 the opportunities for war widows to emigrate were greater than ever.  Despite this the numbers of war widows taking advantage of these schemes were much lower than anticipated and the reasons for this will be examined.  Using information from passenger manifests, census returns and documents supplied by the descendants of war widows this paper will also look at the lives of some of the women who did make these journeys. 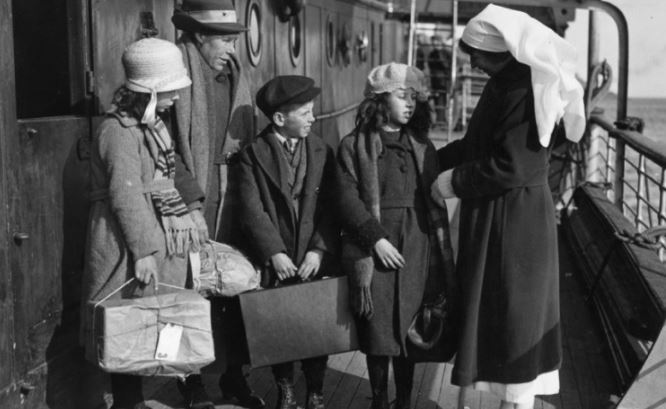 Andrea Hetherington is a writer and researcher with an interest in the social history of the First World War. She has provided research for BBC programming and has acted as a consultant on several community projects on the conflict.

It is also possible to register by clicking this link: War widows and emigration