11 November : 25 years since the re-inauguration of the Armistice Day ceremony at the Whitehall Cenotaph by The Western Front Association 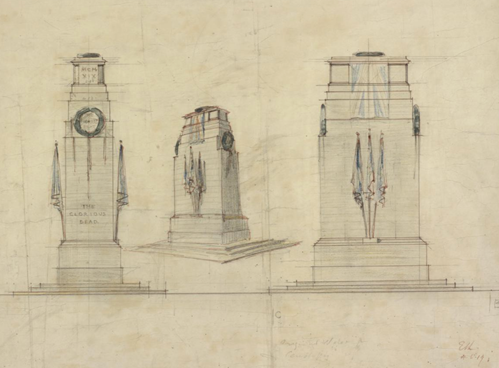 It is 25 years since The Western Front Association successfully campaigned to re-inaugurate the Whitehall Cenotaph ceremony on Armistice Day, and on Monday 11th November at 11am the WFA will again lead the nation in reflection and commemoration.

Following the Second World War the focus of Britain's national commemoration shifted to Remembrance Sunday (this year the 10th November), the nearest Sunday to November 11th.

At this year’s annual Armistice Day service at the Whitehall Cenotaph, the courage and comradeship of those on all sides who served their countries during the Great War of 1914-18 will be remembered. 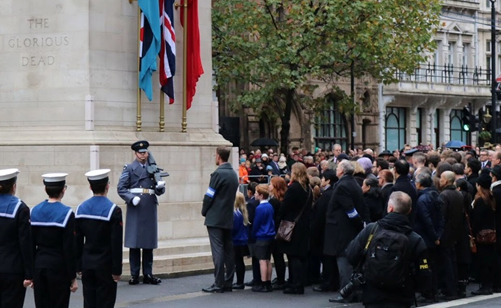 There will be Labour Corps representation from China, South Africa, Malta and the Caribbean. 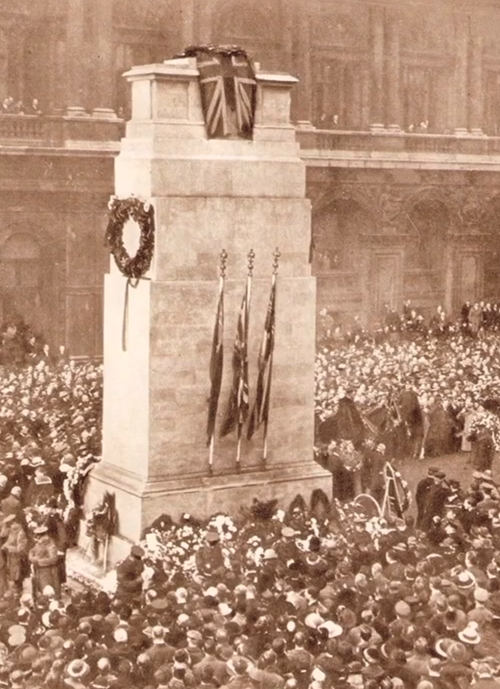 This year also marks the centenary of the erection of the first Cenotaph in Whitehall in 1919, a wood-and-plaster structure designed by Sir Edwin Lutyens.

A highlight of the ceremony will be a reading by Cerys Matthews of Dylan Thomas’ poem, ‘And death shall have no dominion’.

The Queen's Colour Squadron, from the RAF will form the Vigil Party and the Last Post will be given by a bugler from the Grenadier Guards.

The theme of the ceremony is victory and peace as the war officially came to and in June 1919 when the Treaty of Versailles was signed and this was followed by national peace celebrations across the United Kingdom in July. 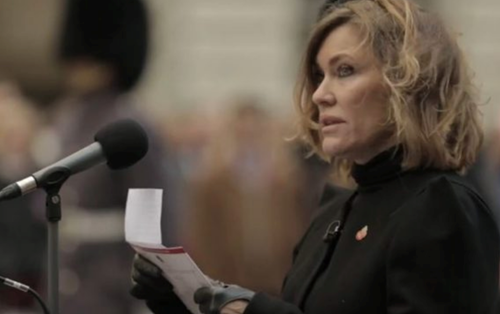 For further information, photography and interviews about the ceremony, contac

Tom Thorpe, Press Officer for the WFA on press@westernfrontassociation.com or 07779 269 182.

VIDEO: An eighteen minute film showing the WFA's commemoration at the Cenotaph in 2011.